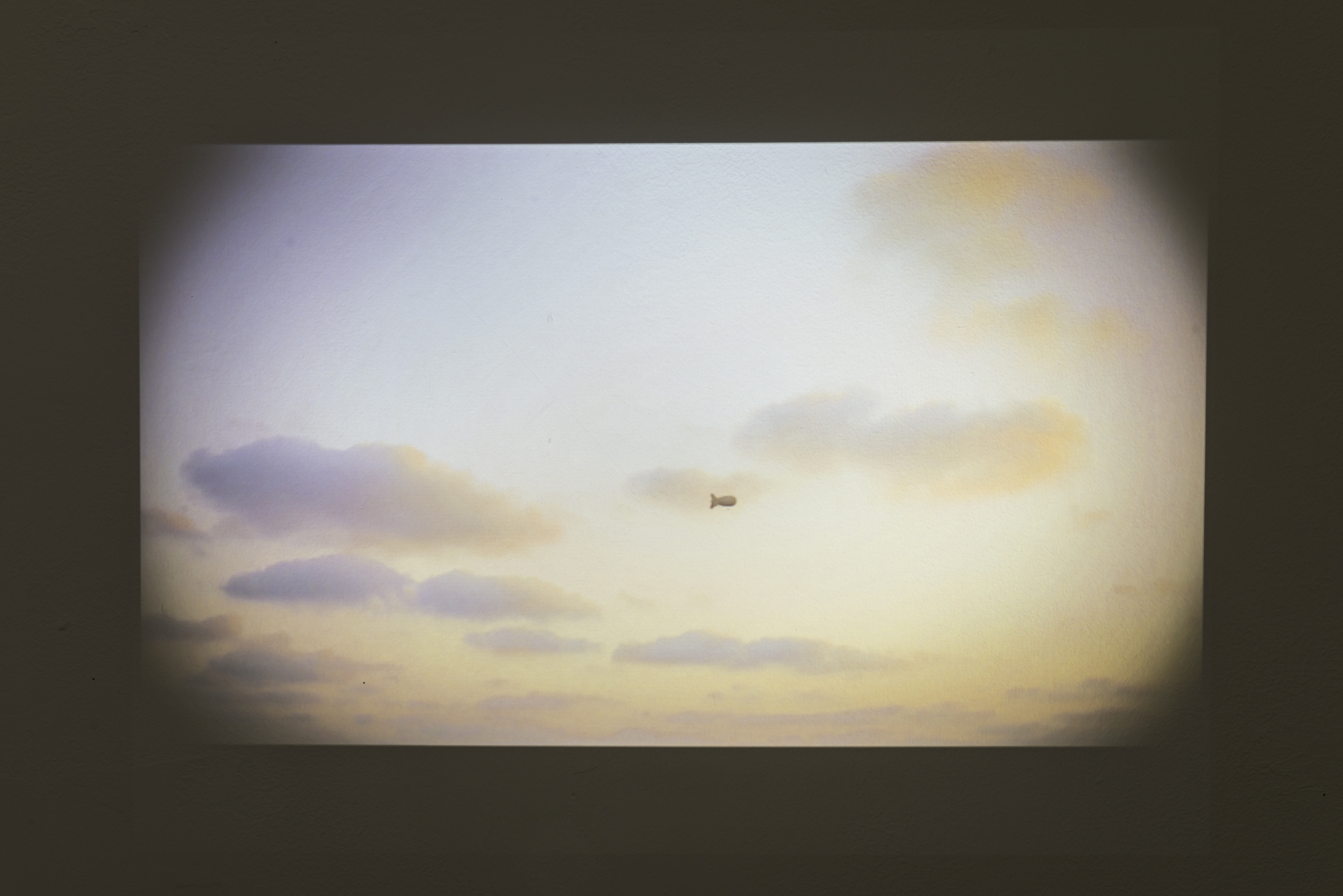 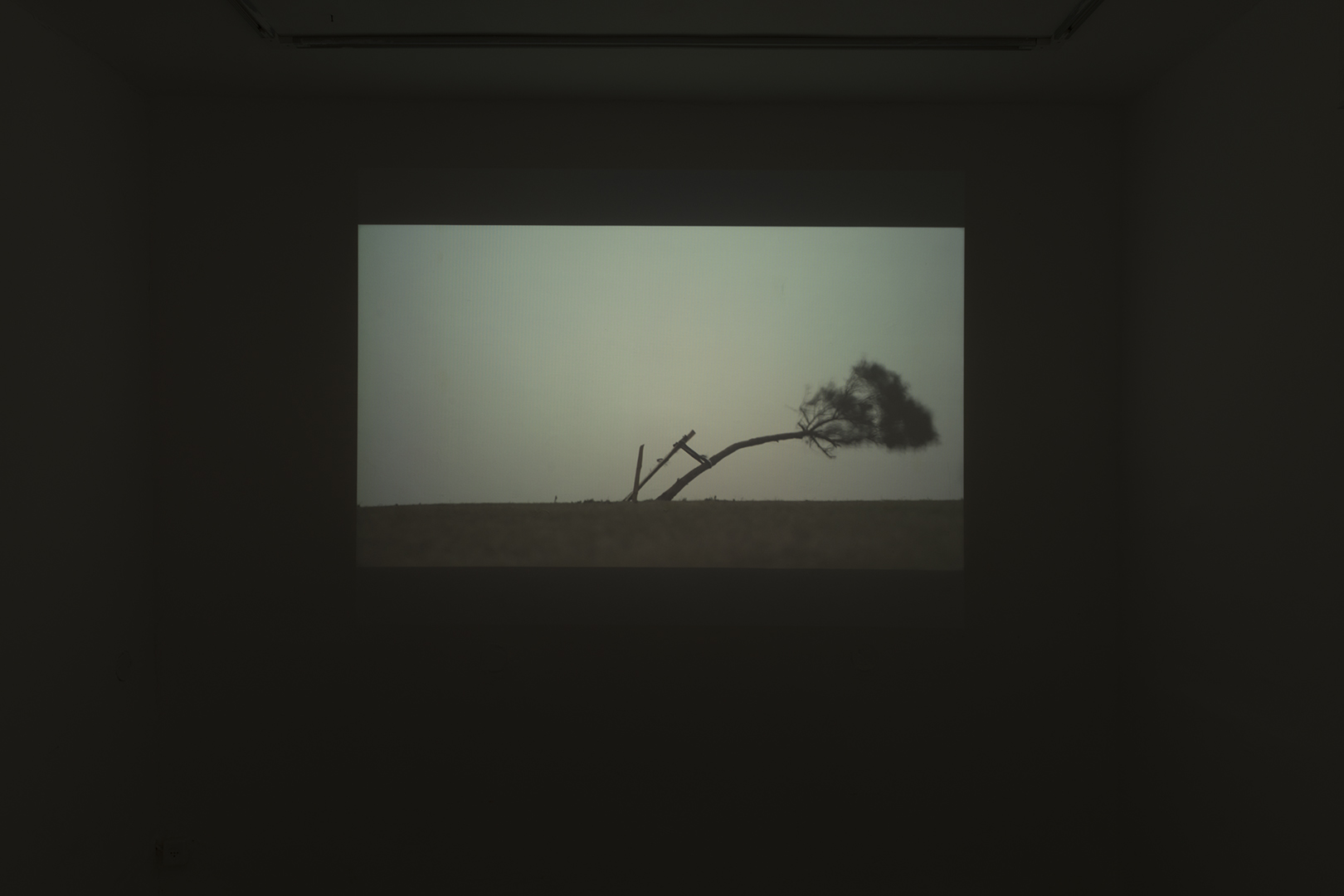 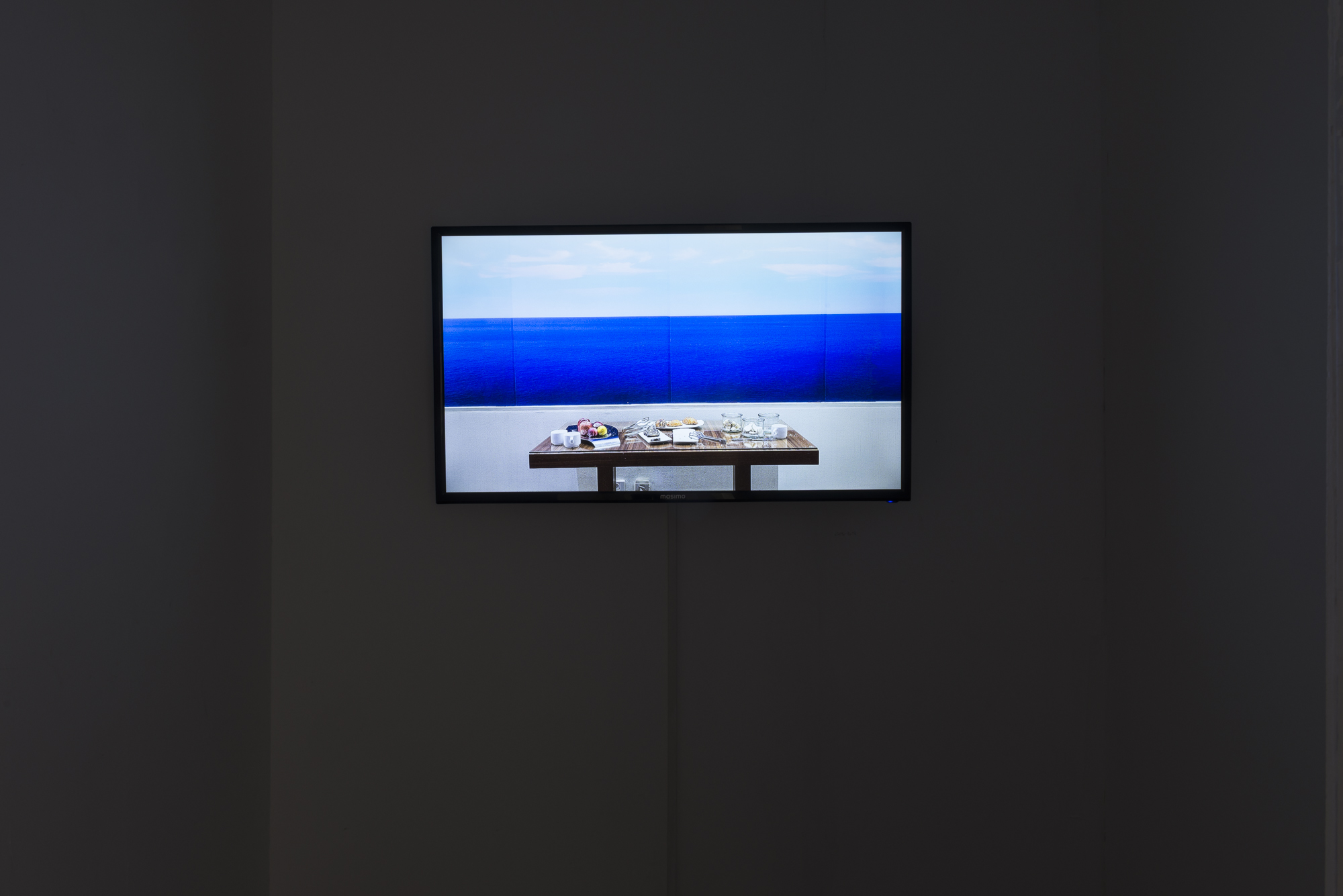 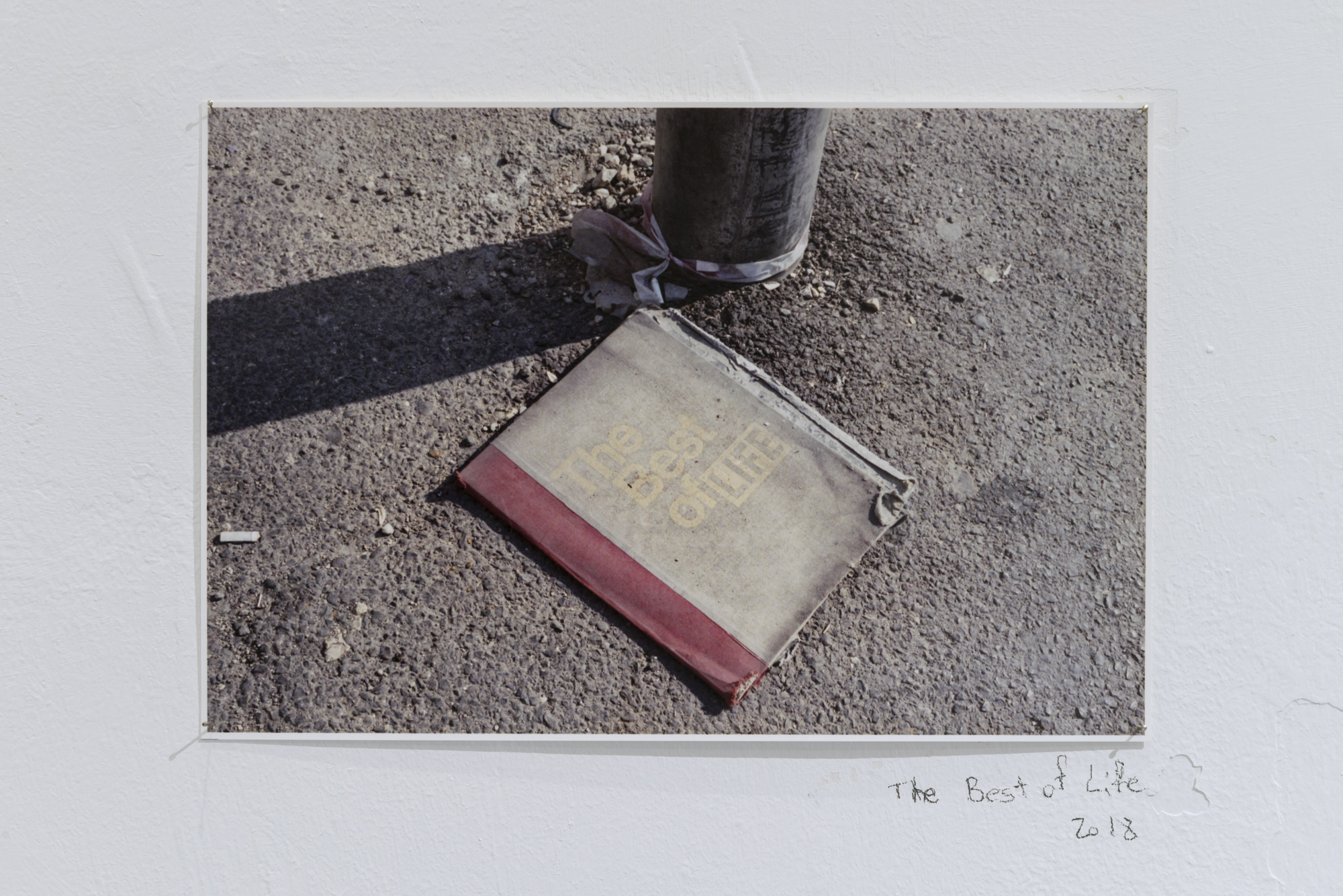 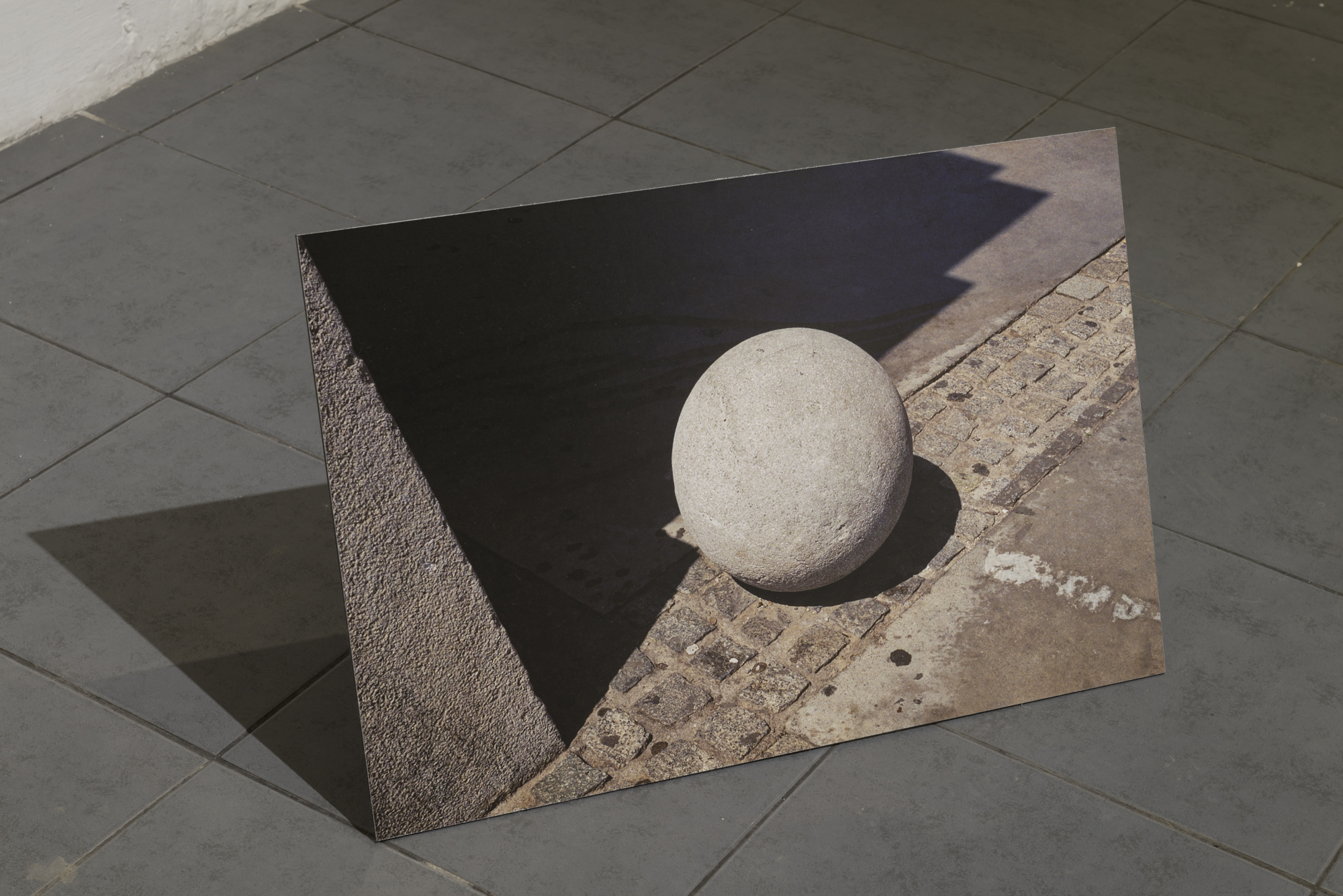 Thank you for your visit

In “Thank You for Your Visit,” a solo show by Doron Oved, the artist has assembled together images taken in the past two years at different places, both in Israel and elsewhere. A rich visual index, the images it encompasses – whether still photographs or videos – are grouped together without any hierarchy, chronology or linear syntax. Spread across the gallery walls in varying formats, they form an open- ended travel journal, detached from temporality and deeply personal.

Oved’s photographs tend to focus on things trivial, generic and familiar, seeking as it were to document the beauty and simplicity inherent in the everyday, commonplace aspects of human existence. But this is not all. The subjects of her photographs – among them two deck chairs at a back garden; jewelry displays ensconced in a display window, now stripped of its goods; a worn out book jacket, discarded on a pavement; an industrial-size soap dispenser at a public restroom, leaky and rusty – being the lesser, insignificant, offhand and lackluster manifestations that they are,
reappear in our world through Oved’s eyes as if seeking to immortalize the fragility of the moment – of that which is temporal, ephemeral, and bound to disappear.

The snap shots constituted by Oved – ostensibly arbitrarily, and without commitment – emerge from the spontaneous and occasional encounter with reality, the result of meanderings in space and time. And yet they sustain within them a
near-personal sense of intimacy.
She envelopes her images with a thin layer of melancholy that charges them with longing and nostalgia. The poetic images she generates, inducing yearning and wistfulness, address the viewer as though harboring a secret; they are seductive, eager to creep inside and lodge themselves in consciousness as unrelenting witnesses – as the remains of the spirit of the time, the memory of a memory. Yet Oved’s gaze is likewise a liberating one, knowingly stressing the distance between an actual, palpable reality and how we relate to it – a
distance that allows one to slide into realms of fantasy, where the trivial and banalmight carry the promise for something better.