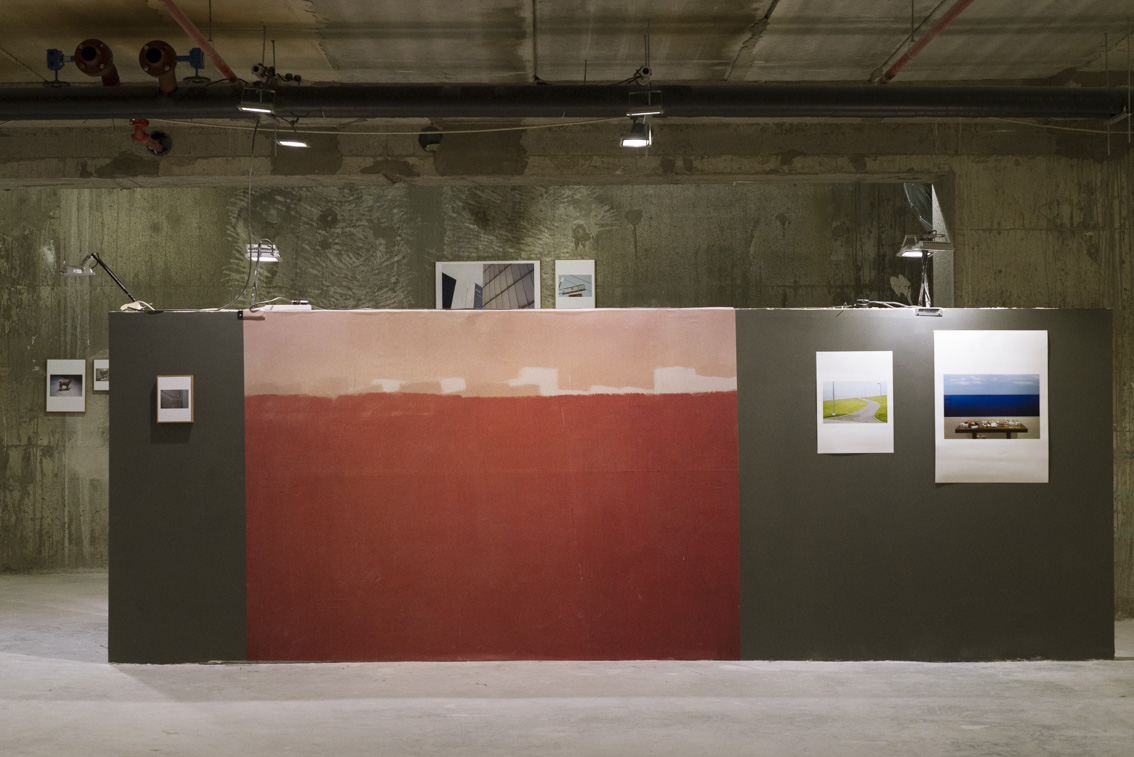 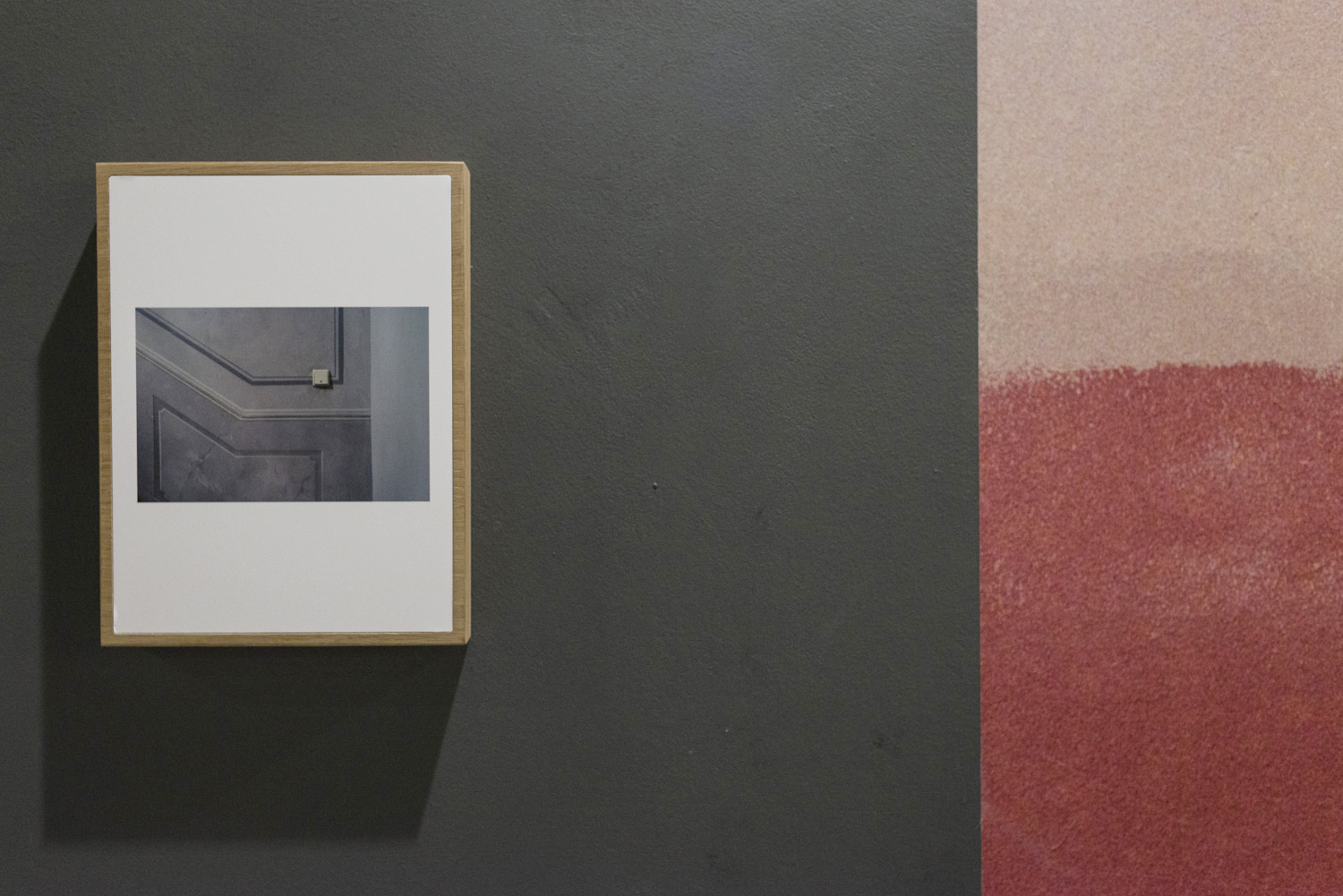 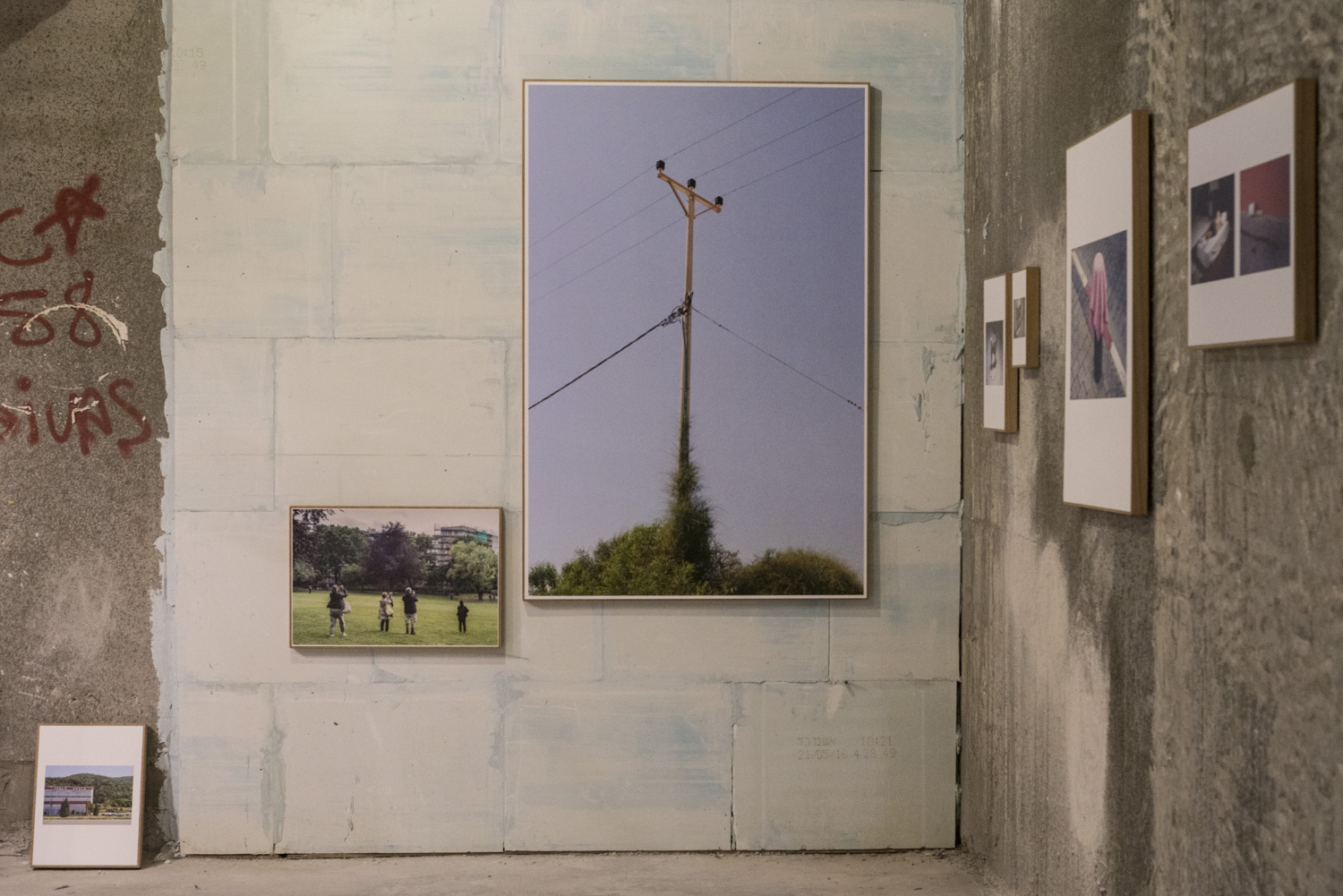 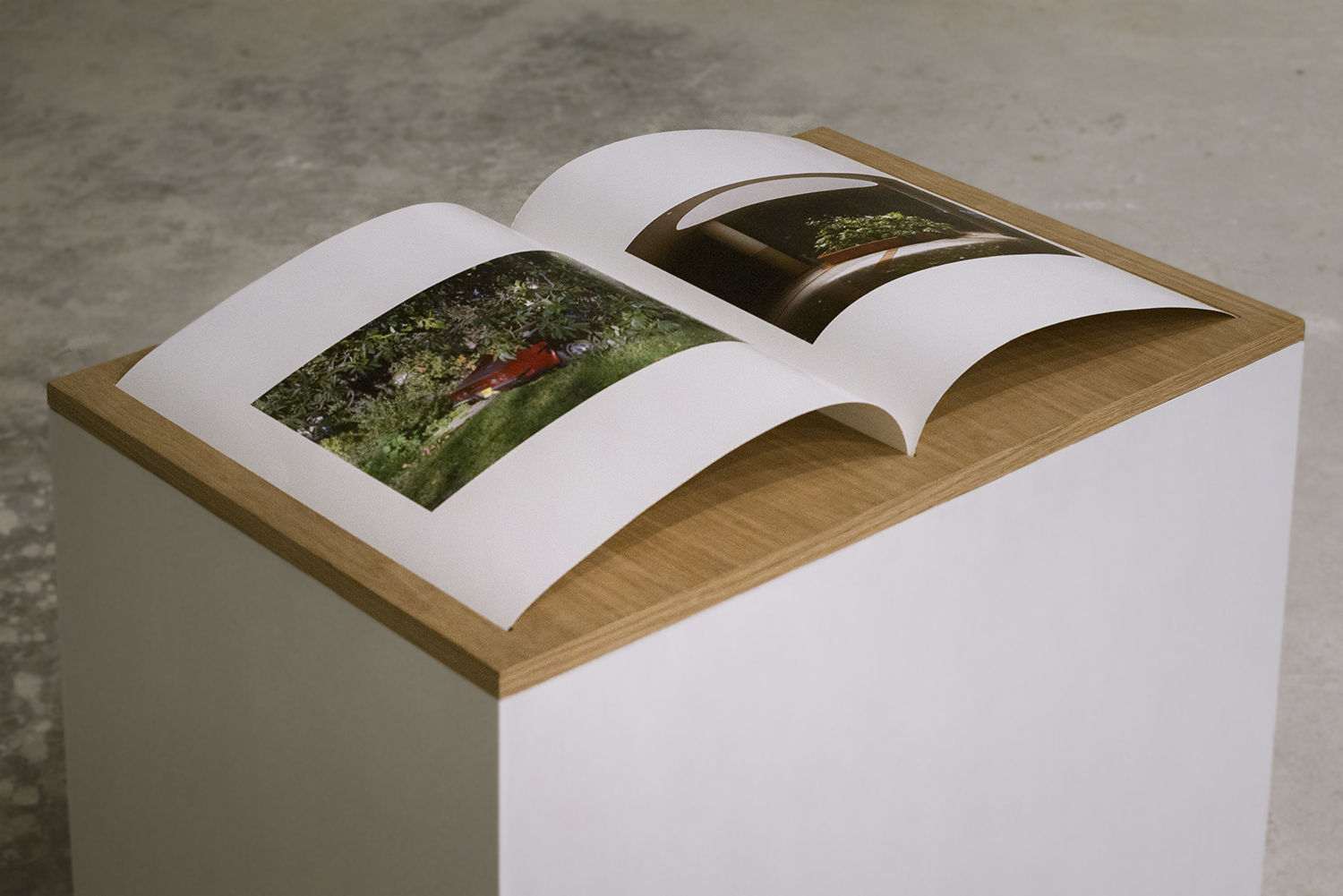 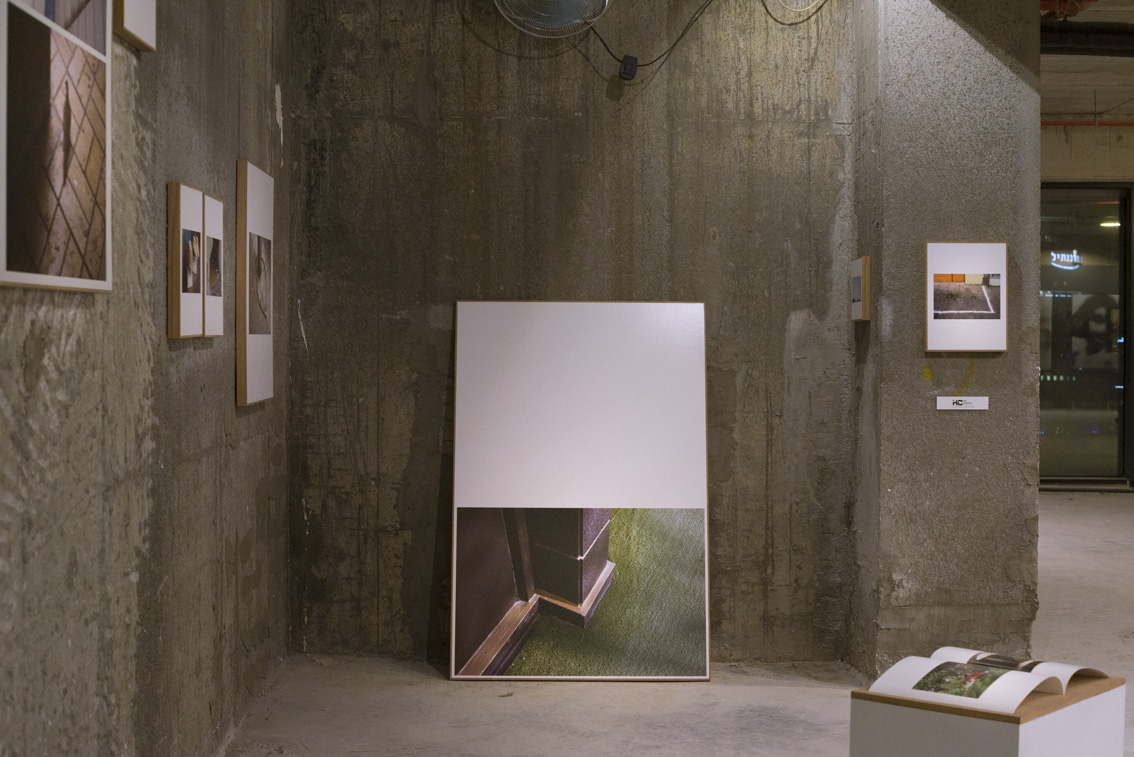 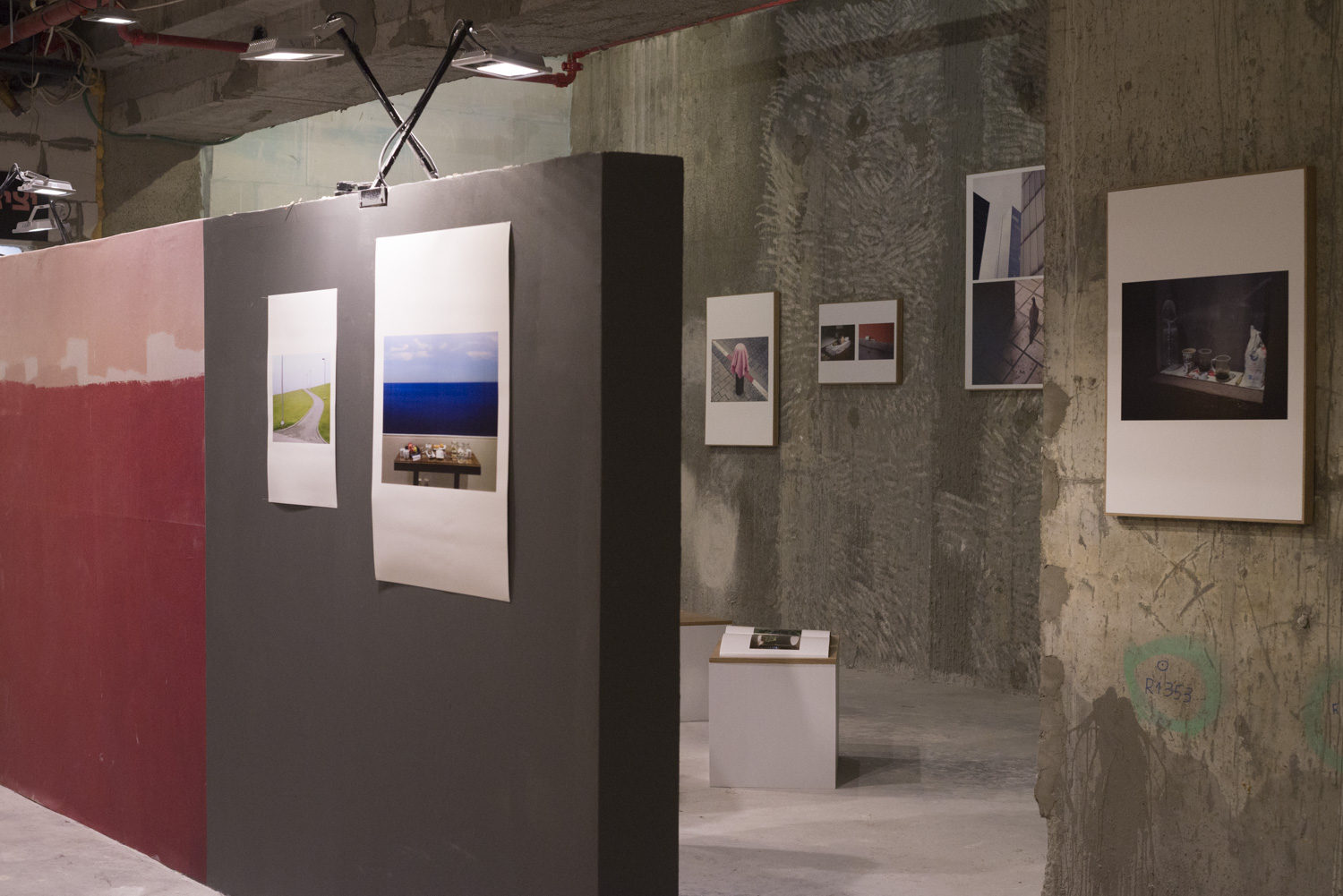 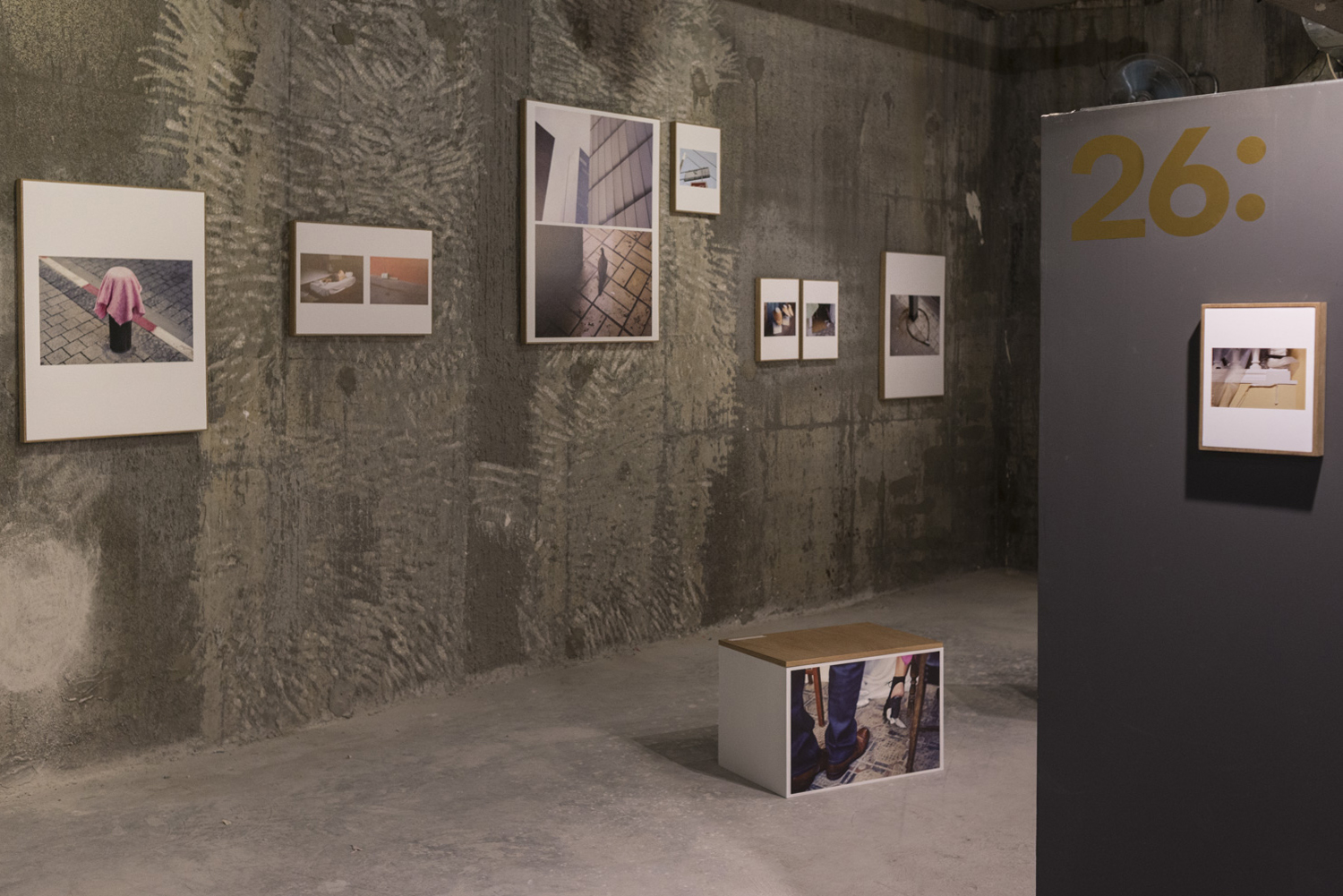 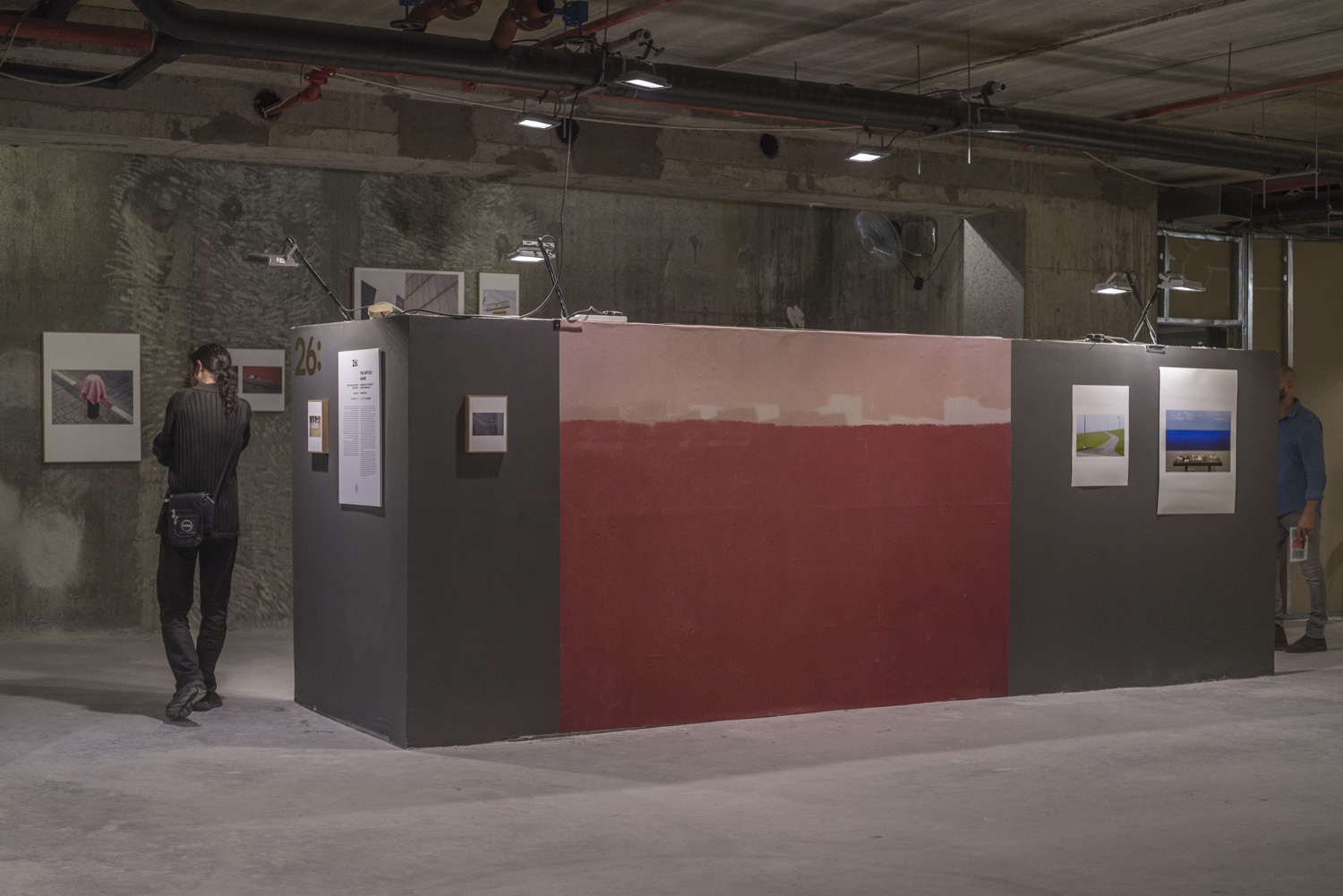 The base of a utility post with a bicycle lock wrapped around it, a light switch in an aging stairway, a breakfast table against the backdrop of a wall sticker depicting the sea, a rag placed on top of a street sign. Doron Oved׳s exhibition, THE UNTITLED ALBUM, is comprised of images that formulate an orchestrated and poetic reflection on the everyday, the quotidian, the non-spectacular. What was once called in artistic discourse “not to be looked at”.
Oved creates minor photography that demands the type of attention that is not typical to the pace and force of the world of imagery that surrounds us. It is a non-linear syntax of urban footnotes. Oved works as a flâneuse, gathering evidence to events that have no drama, like the antithesis of traditional street photography that emerged in the 1930’s, which looked for decisive, conscious, and political moments, moments that hold a climax or a disaster, and can move the viewer. Doron Oved׳s photographs present images of undecisive moments and nonevents, which draw on the mainstays of 1970’s American photography (William Eggleston and Stephen Shore) poke fun at culture-nature relationship, revel in random sculptural qualities, and weave prose into poetry.

One common assumption is that photography interests us only if it presents us with something we have not seen before; when it tells us something new about the world. Doron Oved׳s photography does not show us anything we have not seen before, moreover, it addresses the familiar, the ordinary, what we would not stop to look at. The beauty of the works is derived exactly from this ability to elicit a profound, almost analytical gaze on what does not demand a gaze of this kind. This is an act of Zen quality.
The exhibition׳s installation constitutes a suggestion for arrangement, in which images become objects and form a prolific dialogue with one another, whose whole is larger than the sum of its parts.