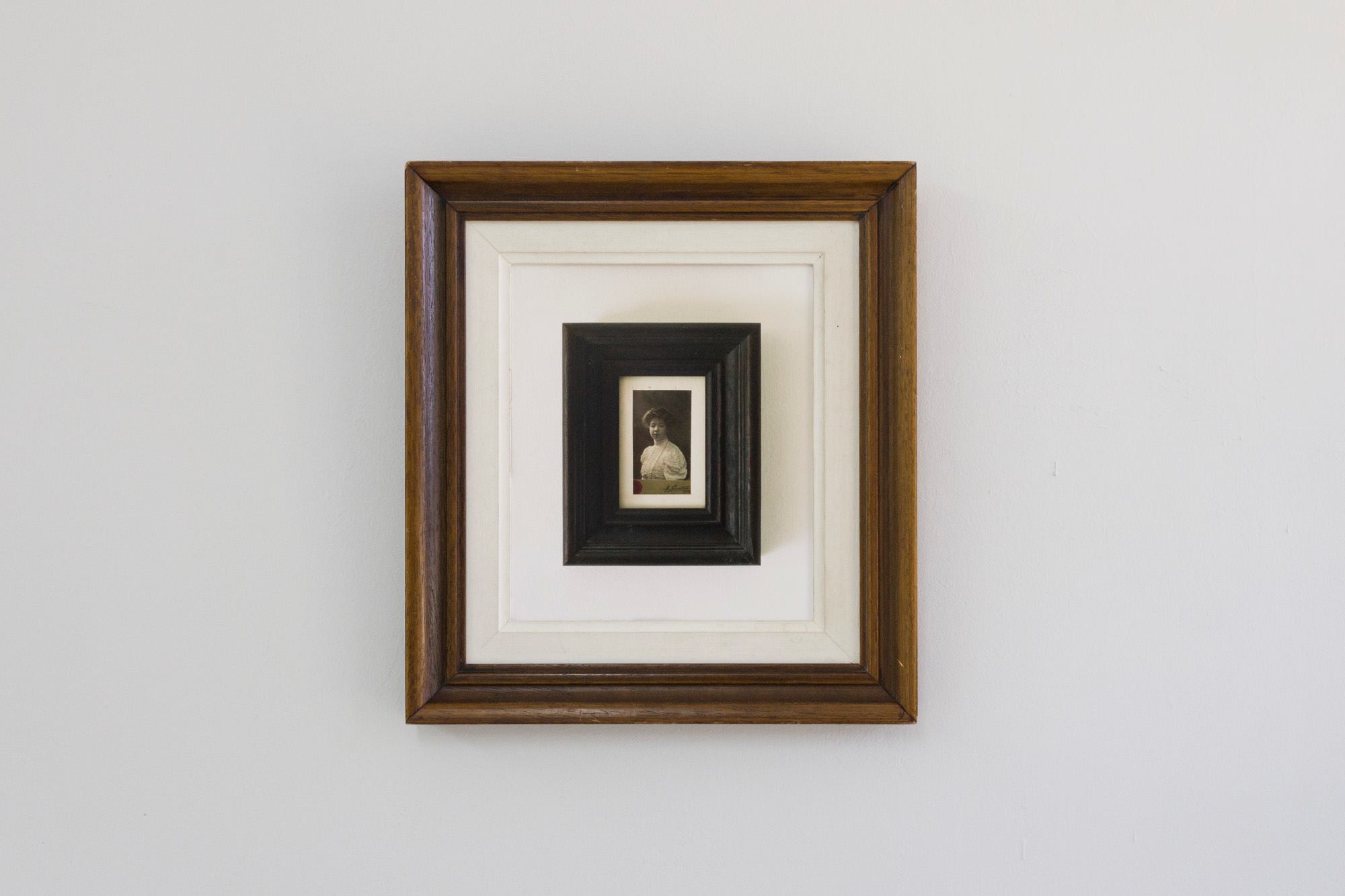 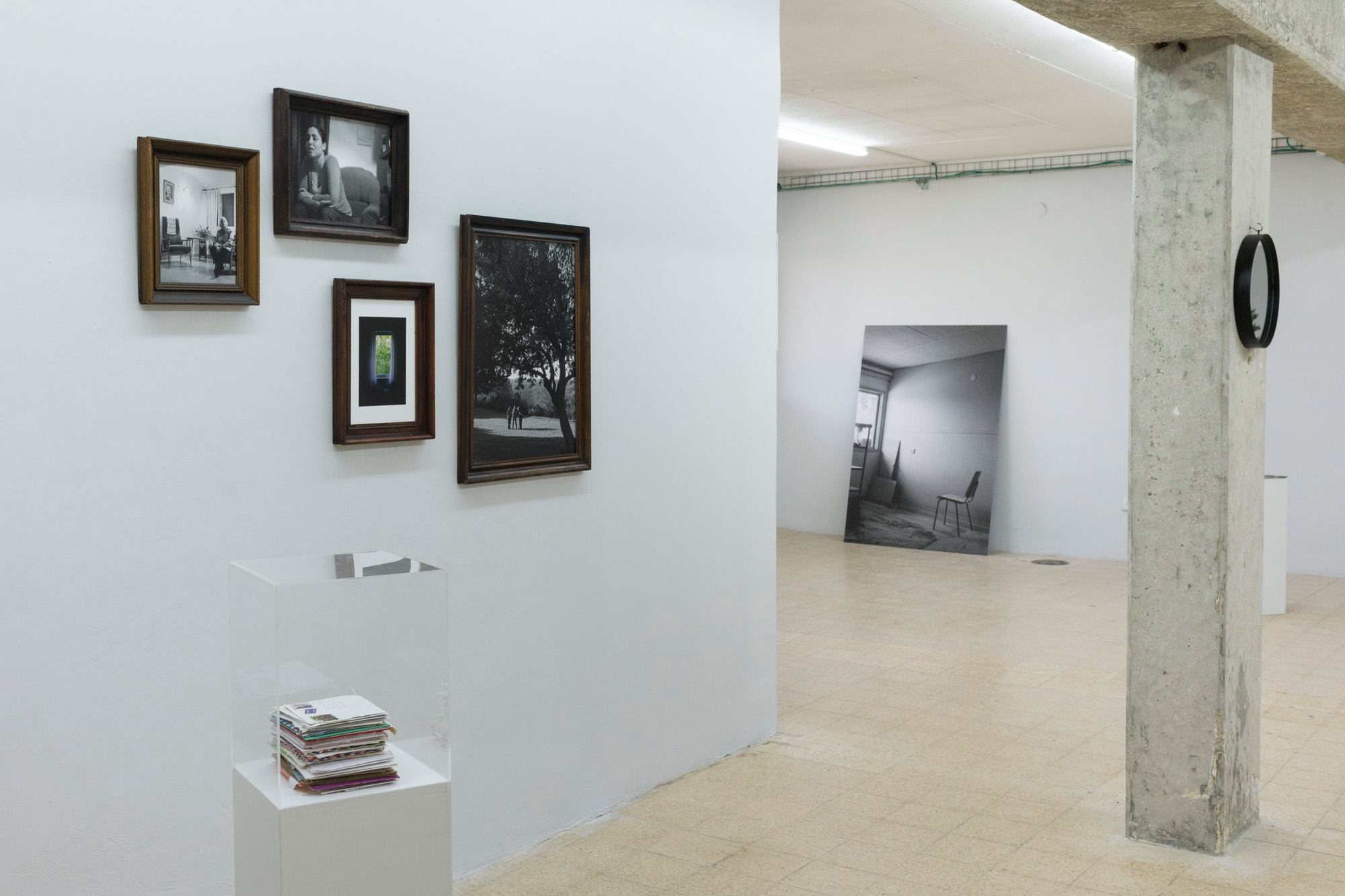 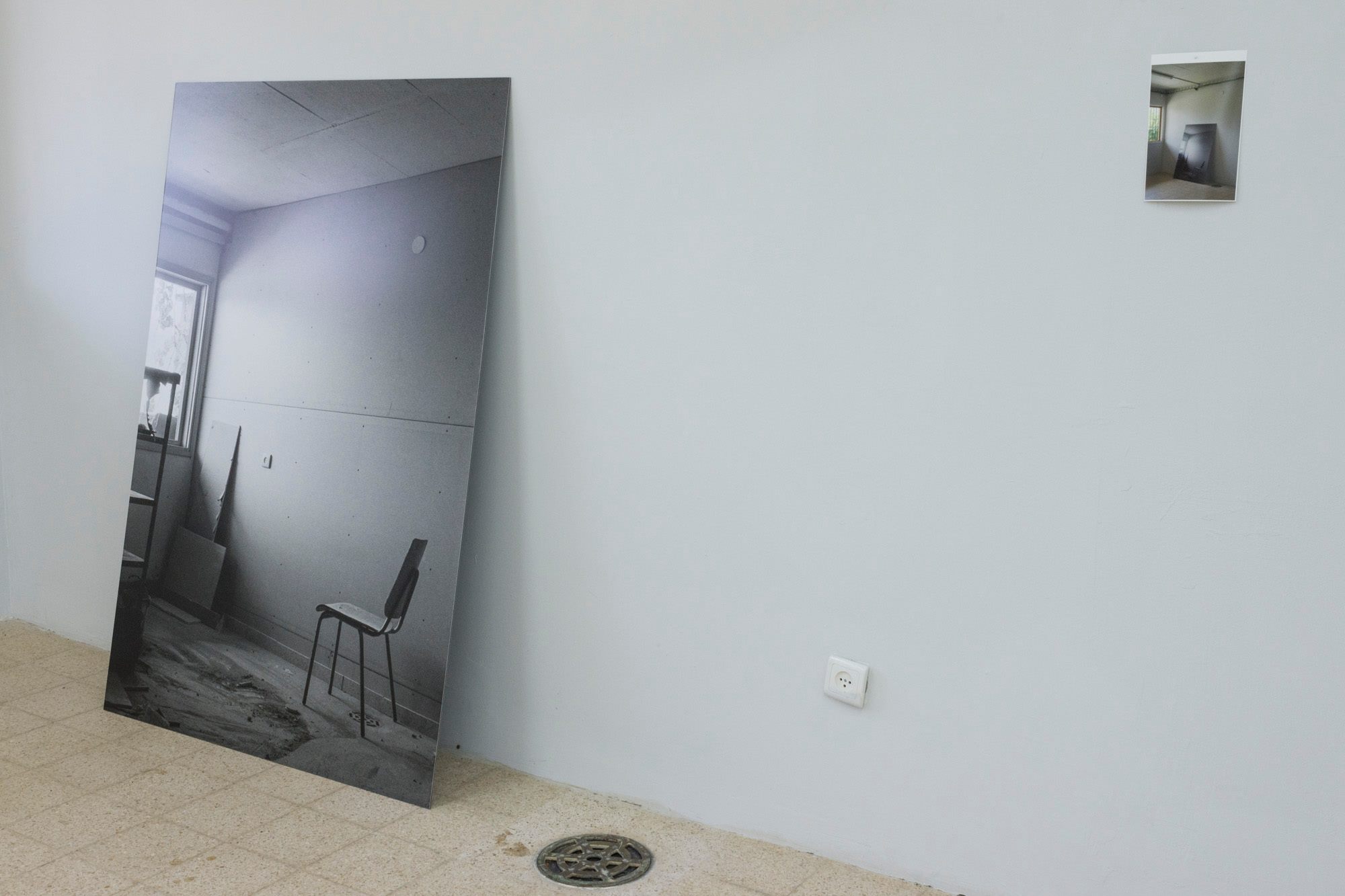 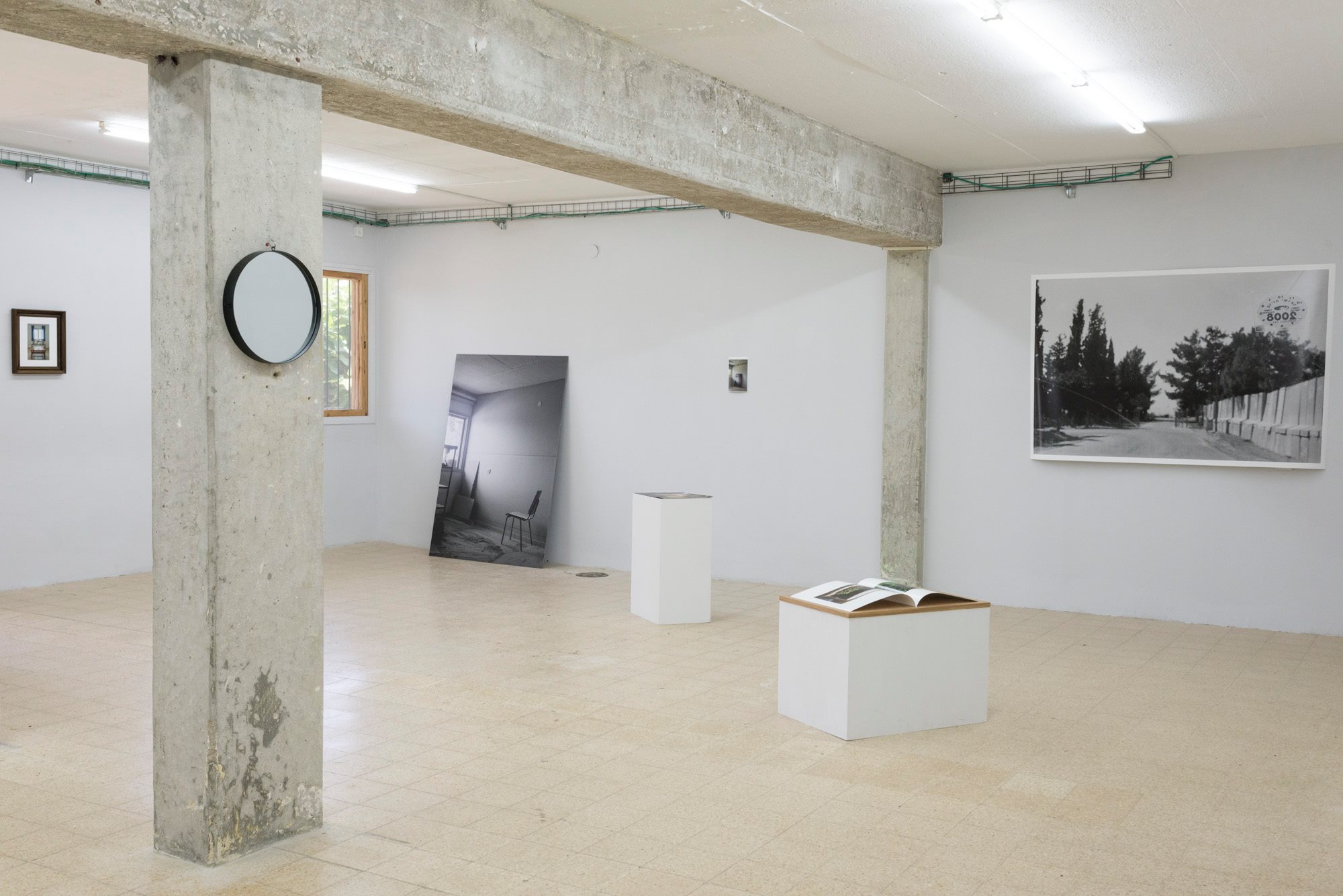 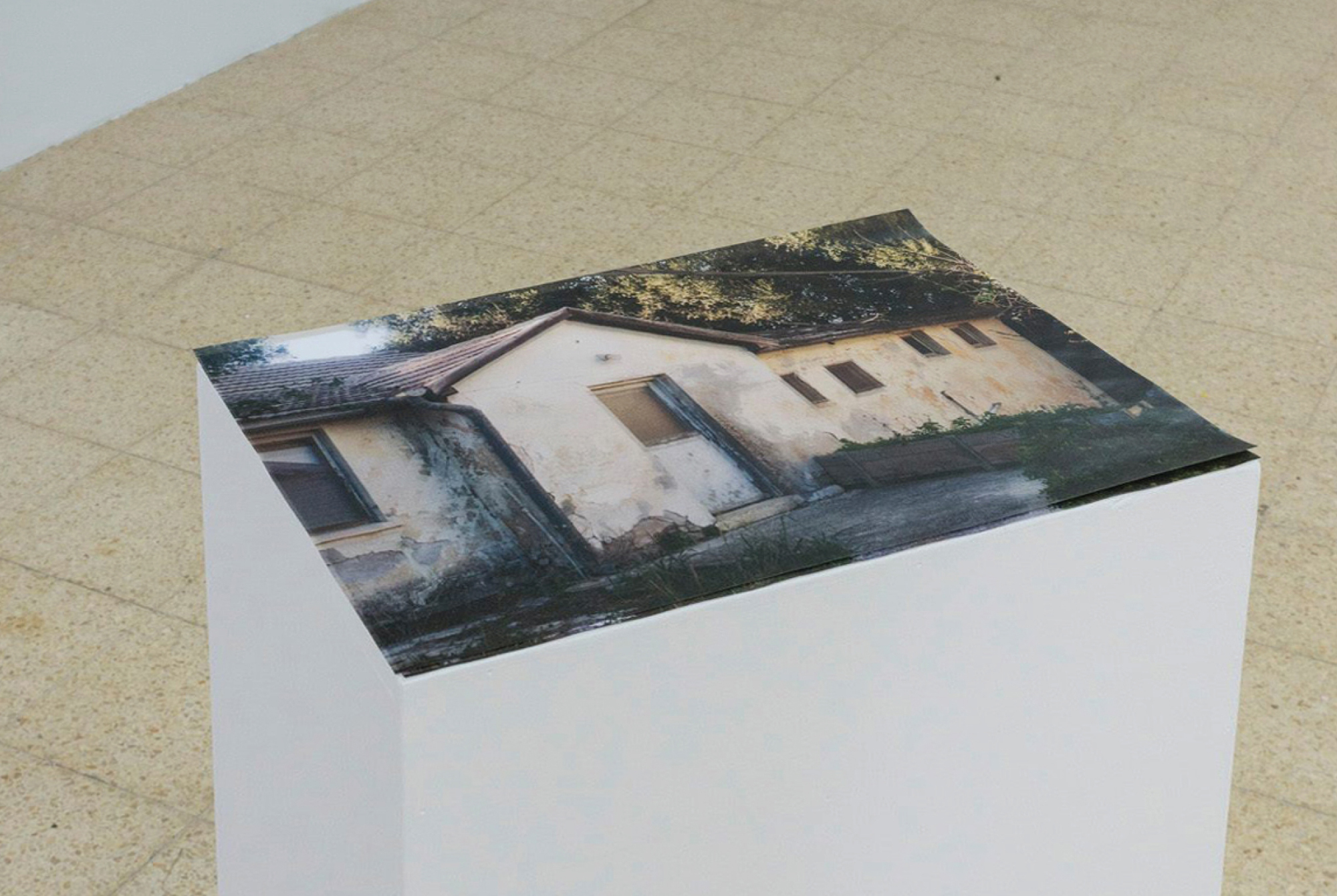 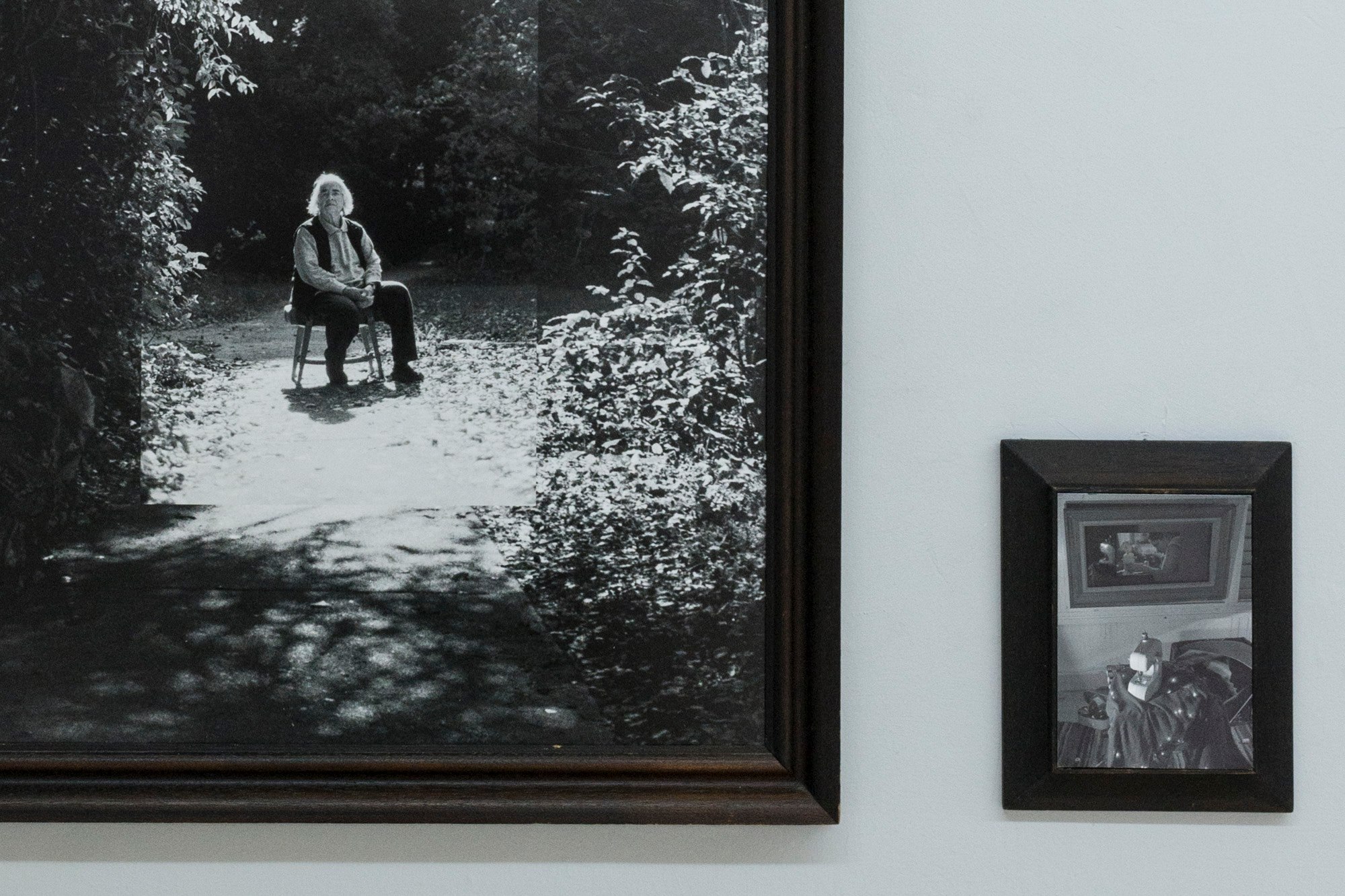 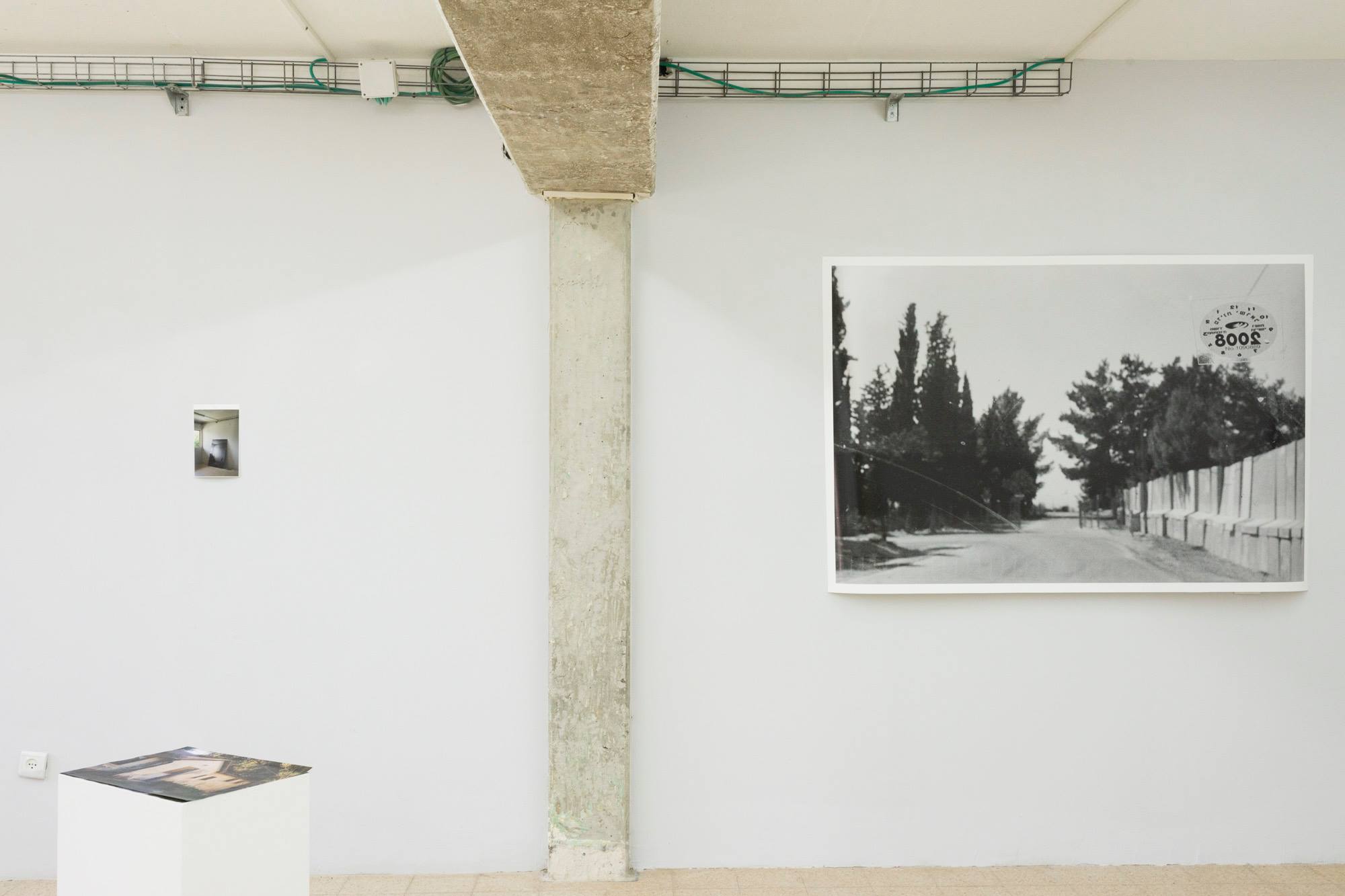 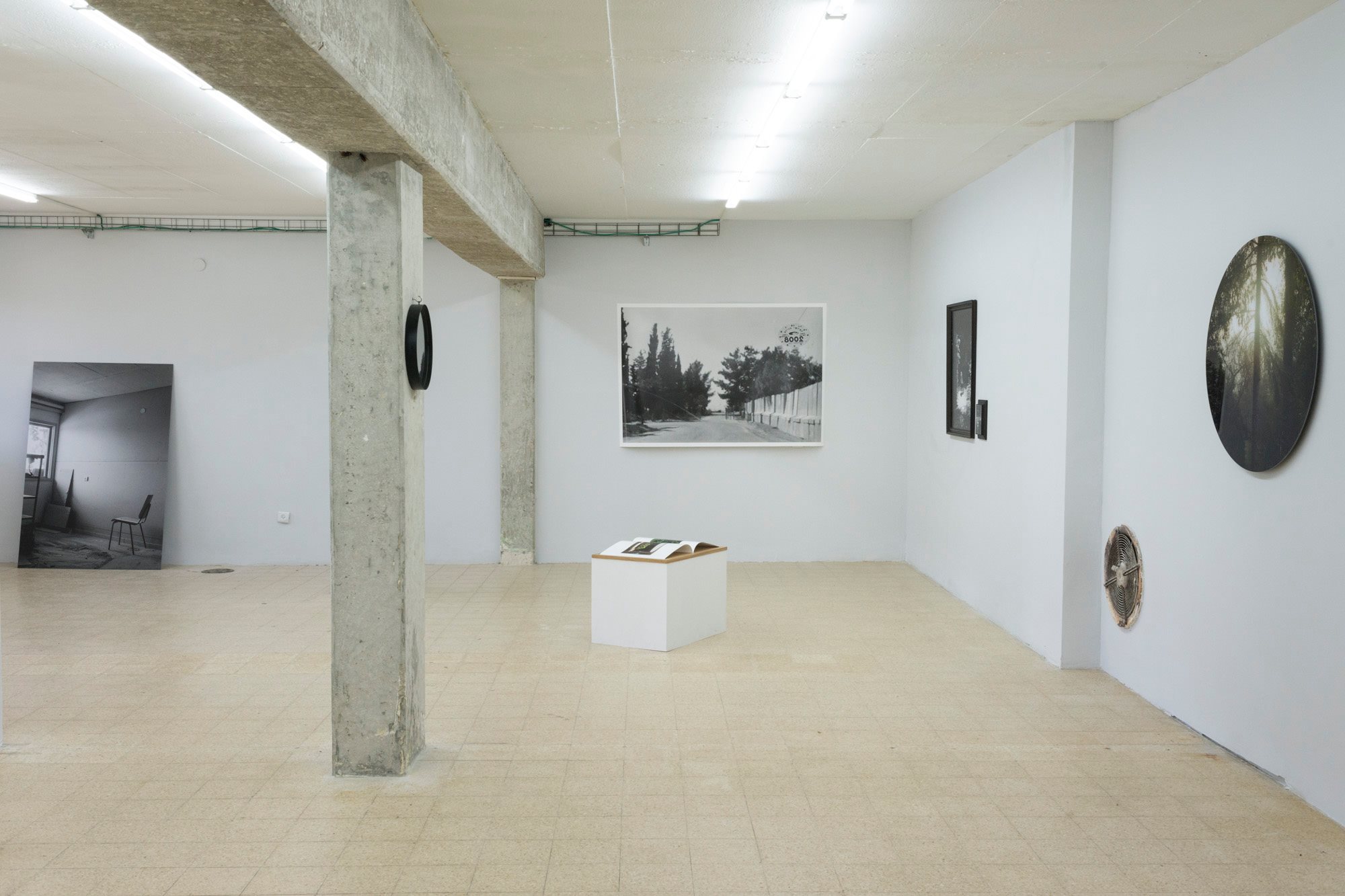 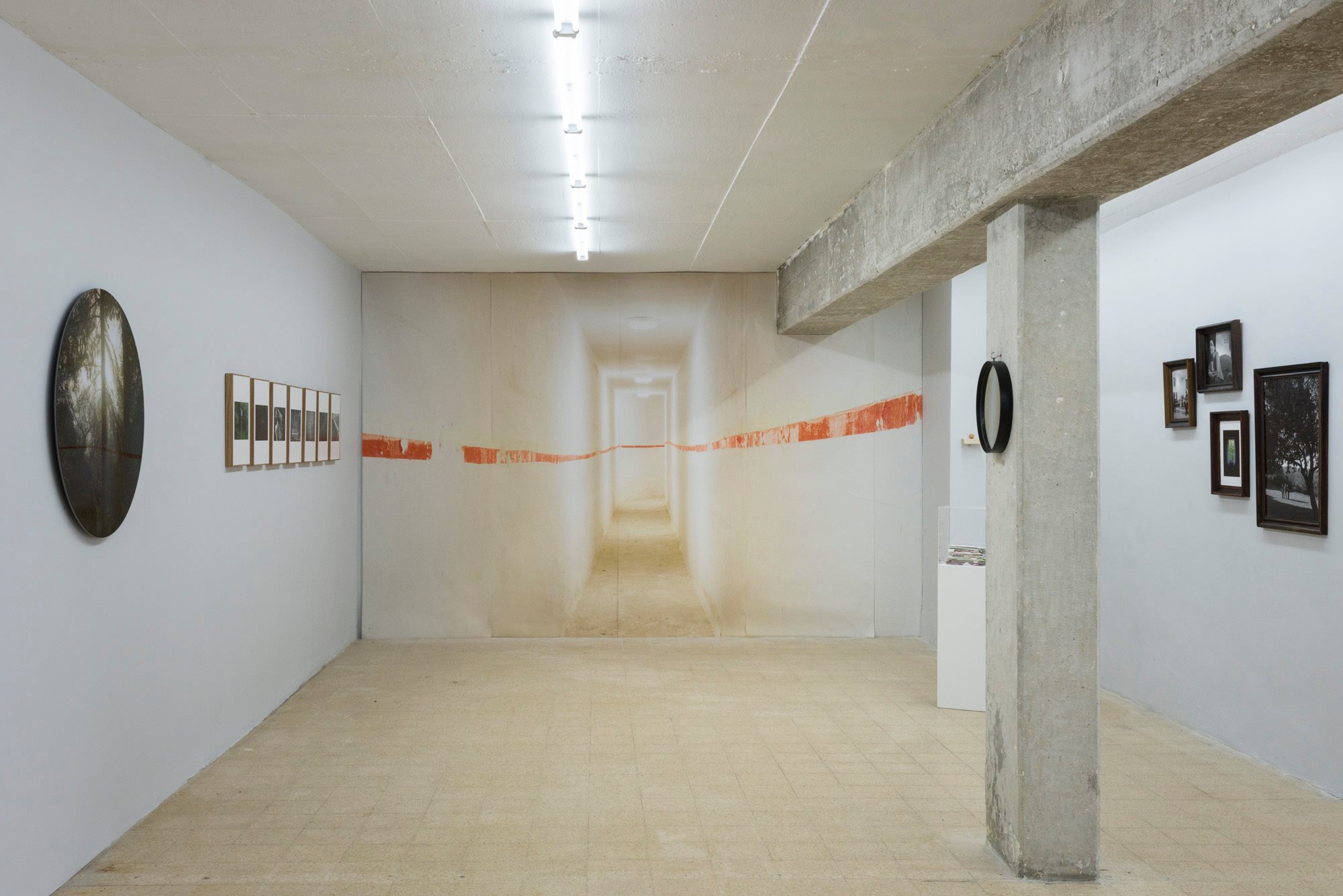 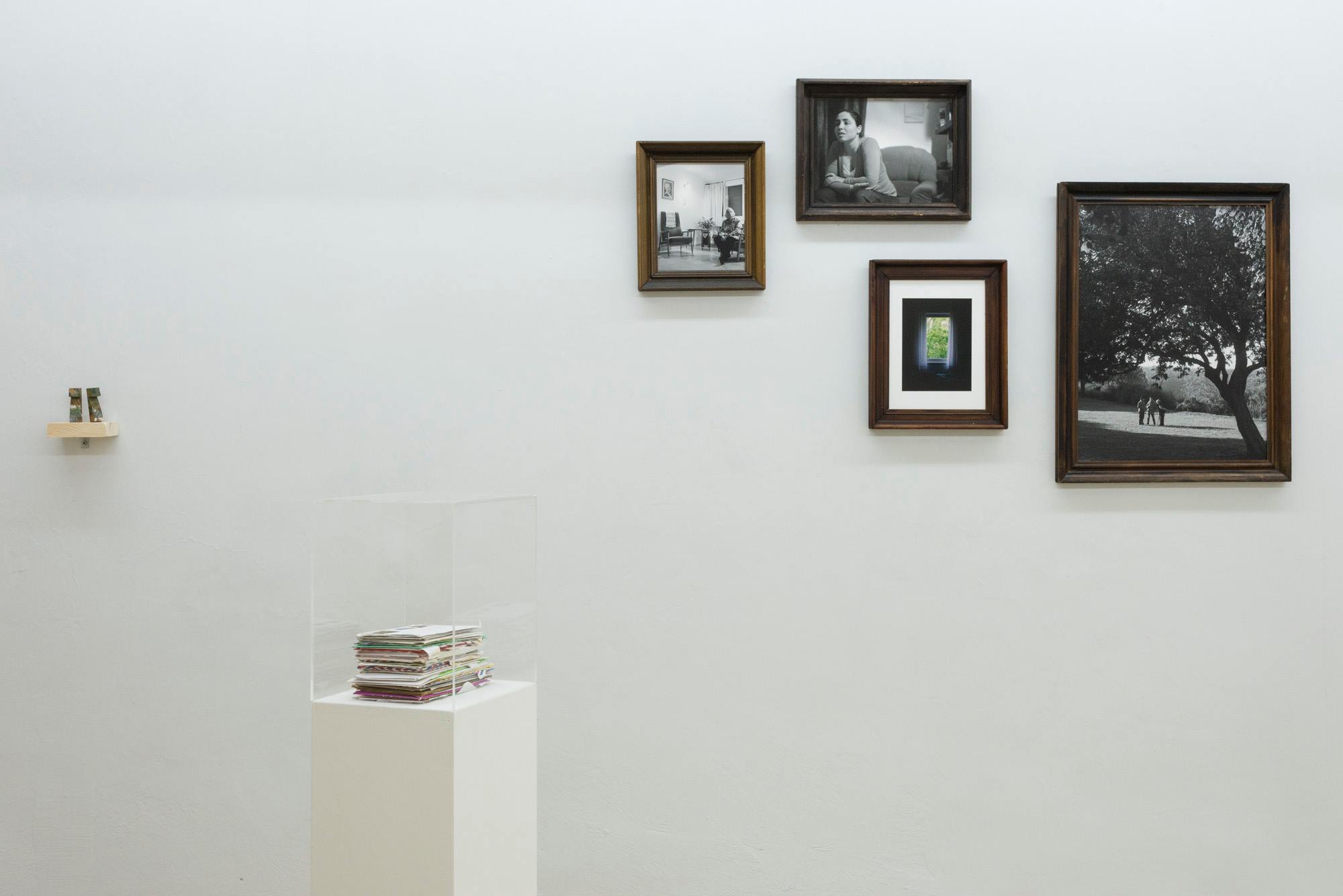 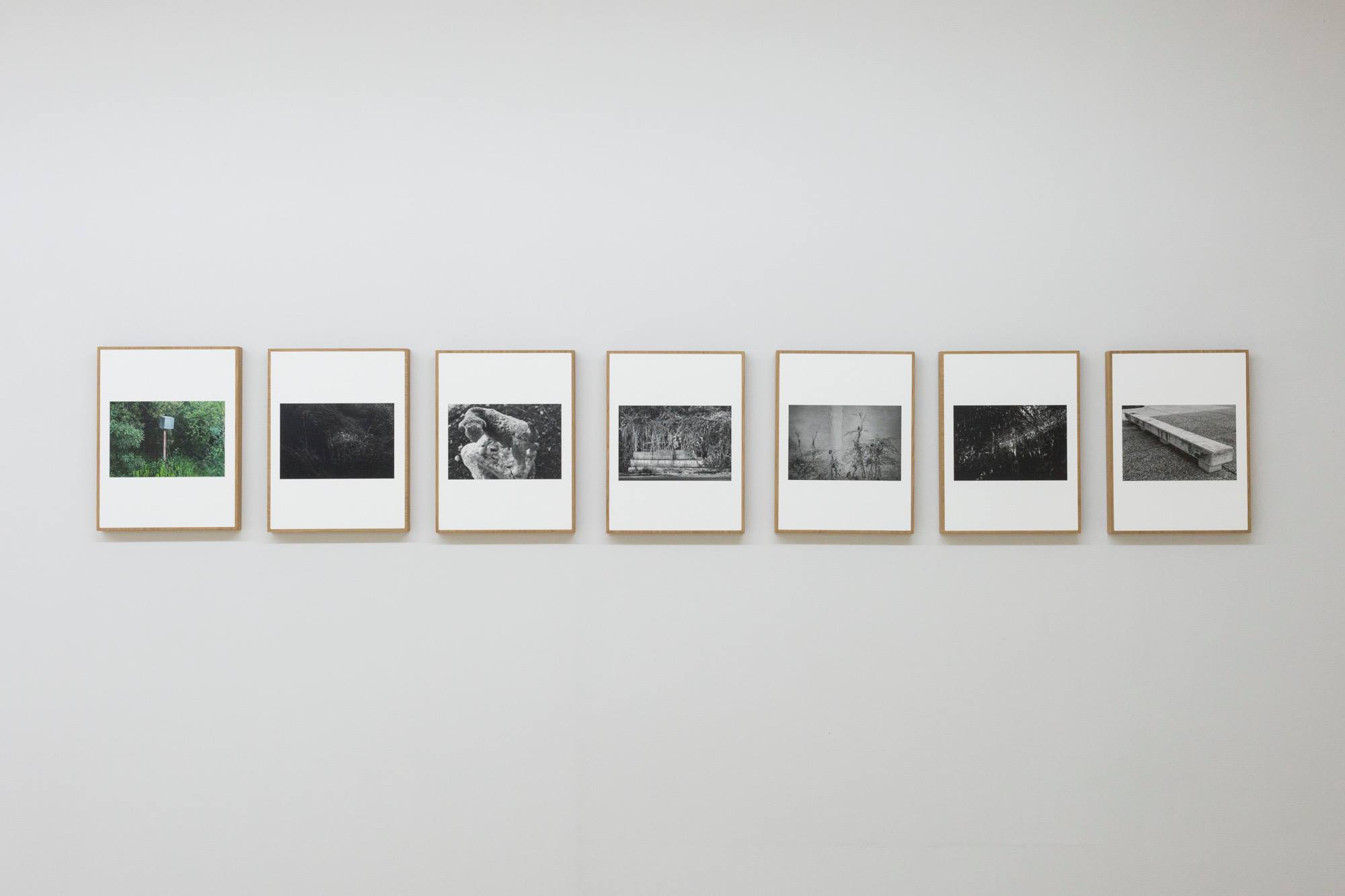 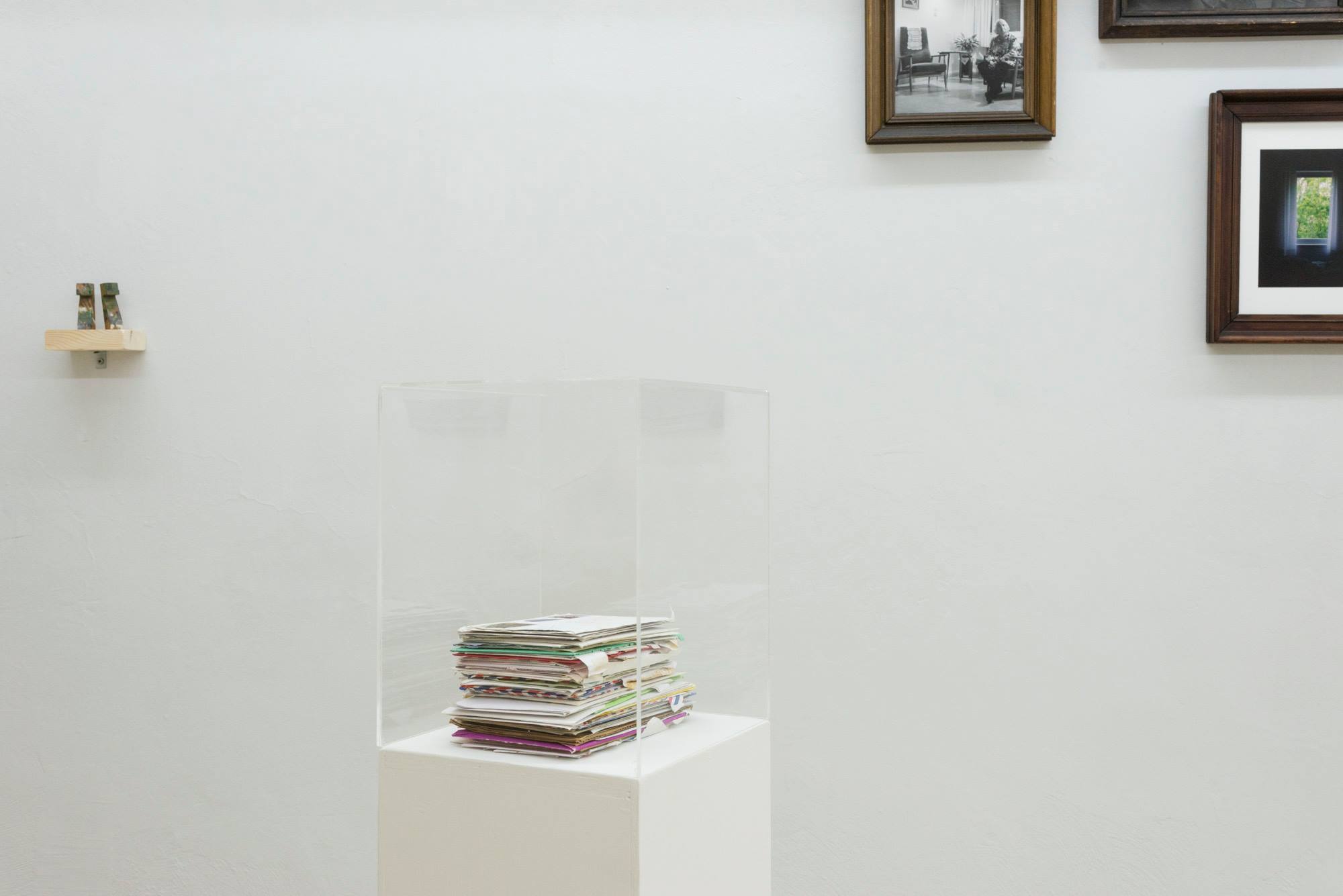 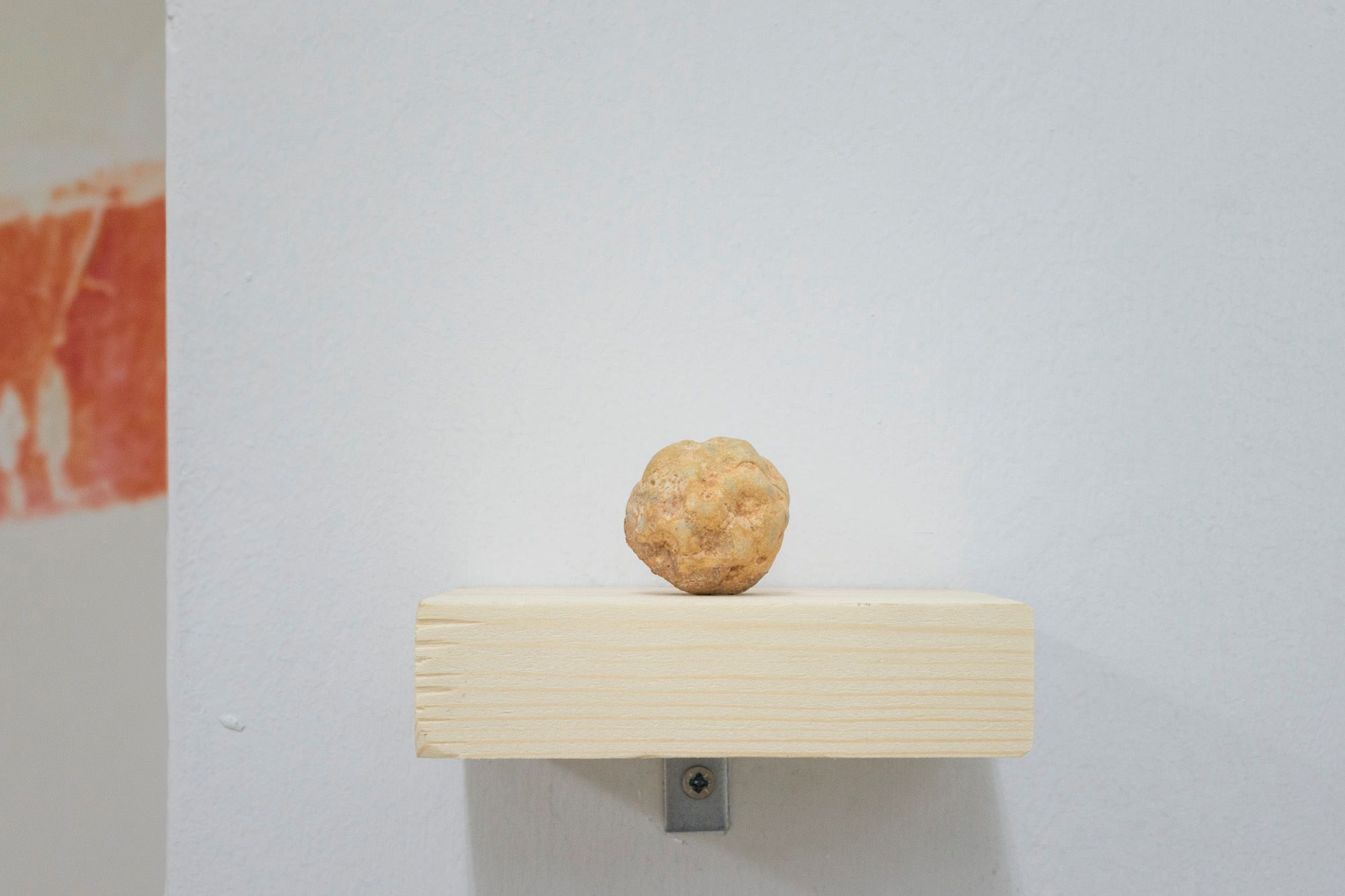 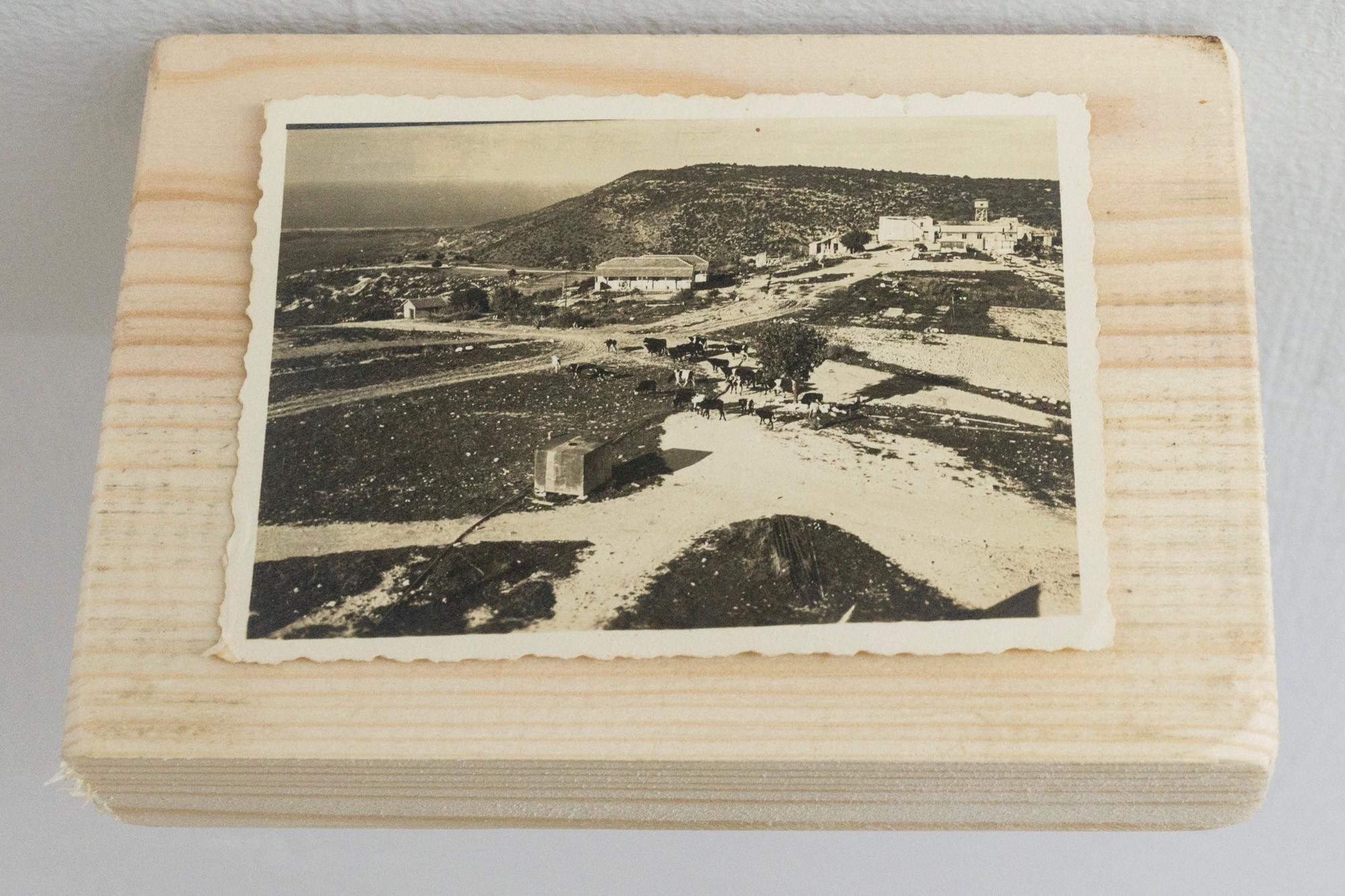 Near Past | Gvul Gallery

In this post-internet era, with the rise of digitation and the near extinction of traditional technology, we become uniquely conscious of the nature of analog photography that recently earned its recognition as a “fully-fledged” medium. The inquiry into what analogue photography involves was expressed consciously for the first time when artists decided to avoid switching to digital technology which offered a range of manipulations for alteration and enhancement.

In the words of the artist Zoe Leonard: “A New Technology tends to be presented to as an improvement… but progress isn’t necessarily a substitute. We gain something and give up something else. I am interested in observing some of the things that we lose”.

Oved works with a range of analogue and digital cameras. For her, the technical is a means to an end. However, through it, she manages to clearly capture the essence of analogue as an artistic medium in contemporary art by drawing attention to its defining attributes and their prospective meanings. In her work, Oved unpacks the meaning of ‘Exposure’ in relation to photography and in relation to ethics. Her disposition reflects a sensitivity and acceptance to anything she encounters along her path. Oved’s body of work deals with what is lost and what is scorched. She pays attention to elements existing within the world of change, temporality and randomness, whilst longing for the past and coming to terms with memories. Her work is situated within a minimalist, meticulous framework that is disrupted by its intrinsic inner tensions and conflicts.

In the piece with the chair, Oved deals with the dimension of time and change. She displays an image that she photographed a decade ago in the very same space which evolved into the present exhibition space. She then photographs it. Both images are mounted as a pair, emphasizing the dialogue between them. The viewer gazing at the photograph is transported to the time and place in which the photographer was engaged in the process of observing, photographing, staging and re-photographing. The final byproduct is a symbiosis between distant past, recent past and the present.

In the black and white piece with her grandmother, Oved uses digital media to juxtapose a photo on top of another. The work accentuates the area where the two intersect into each other, creating an effect that expresses and enhances a sense of absence.

In another piece, Oved floods and raises that which lies under the surface. She covers an entire wall with a photograph of a hallway leading to a bomb shelter which she printed according to the dimensions of the wall in the exhibition space. The scale of the piece inspires a physical experience in the viewer. Oved cloaks the walls, meticulously checking the connections that come into being whenever a photograph is added or subtracted. The wall is dynamic since it is continuously renewed by the photographs that are added over the exhibition period. This promotes a dialogue about contemporary presentation of the photographic medium. The distinction is blurred between a piece that is defined as a photograph, and an object with its unique presence and characteristics that infuses new and interesting elements to the display of the photograph.