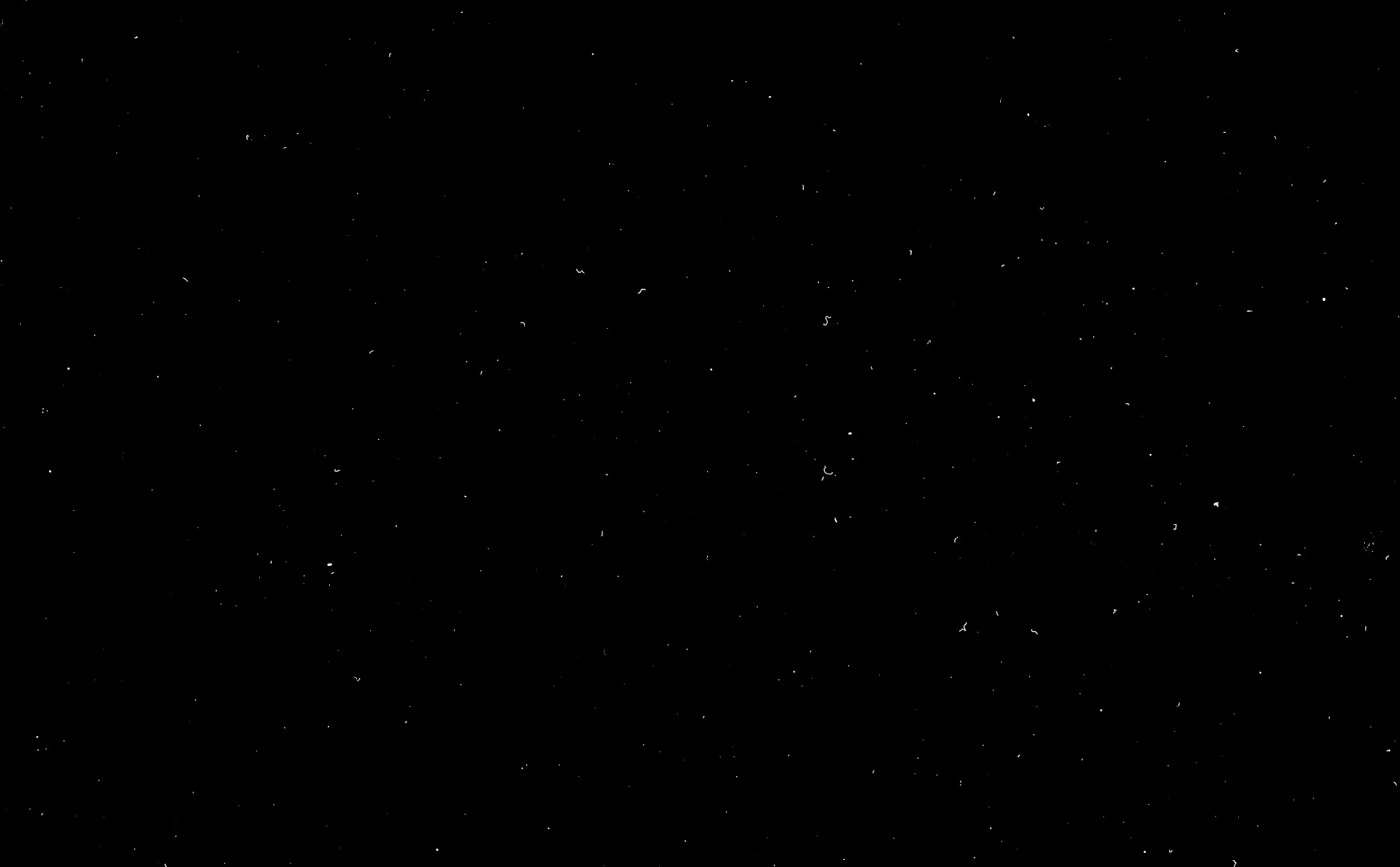 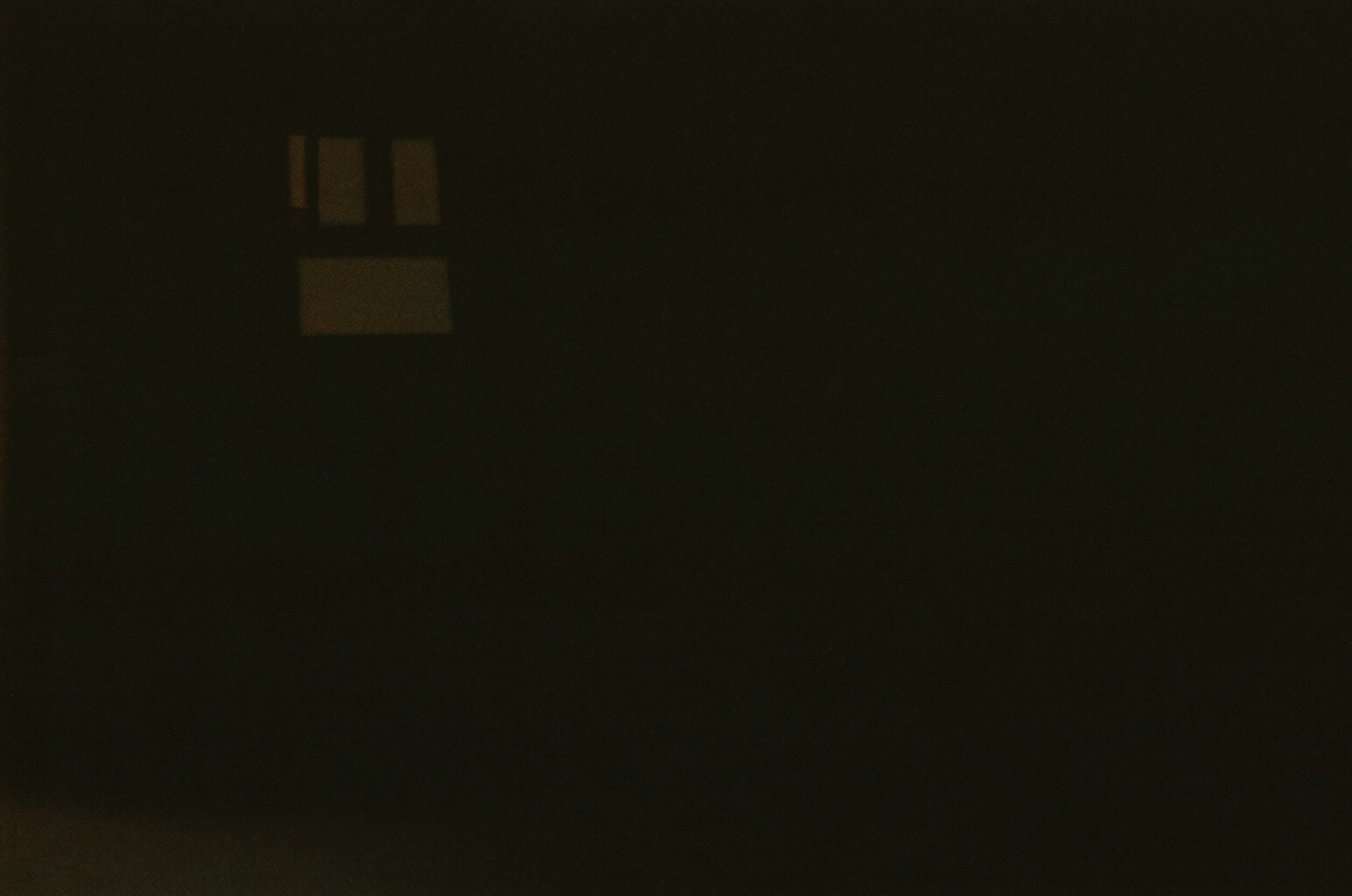 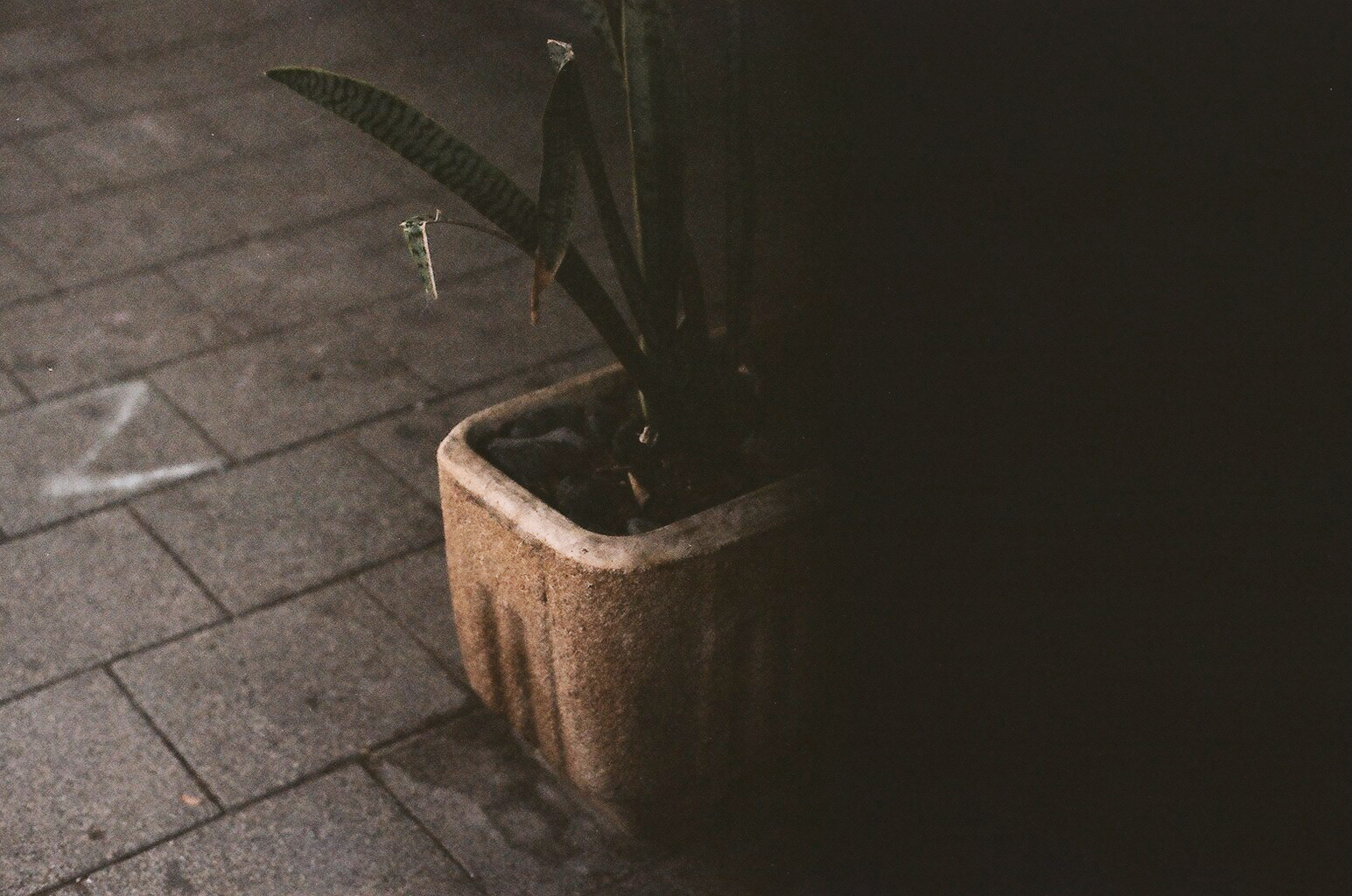 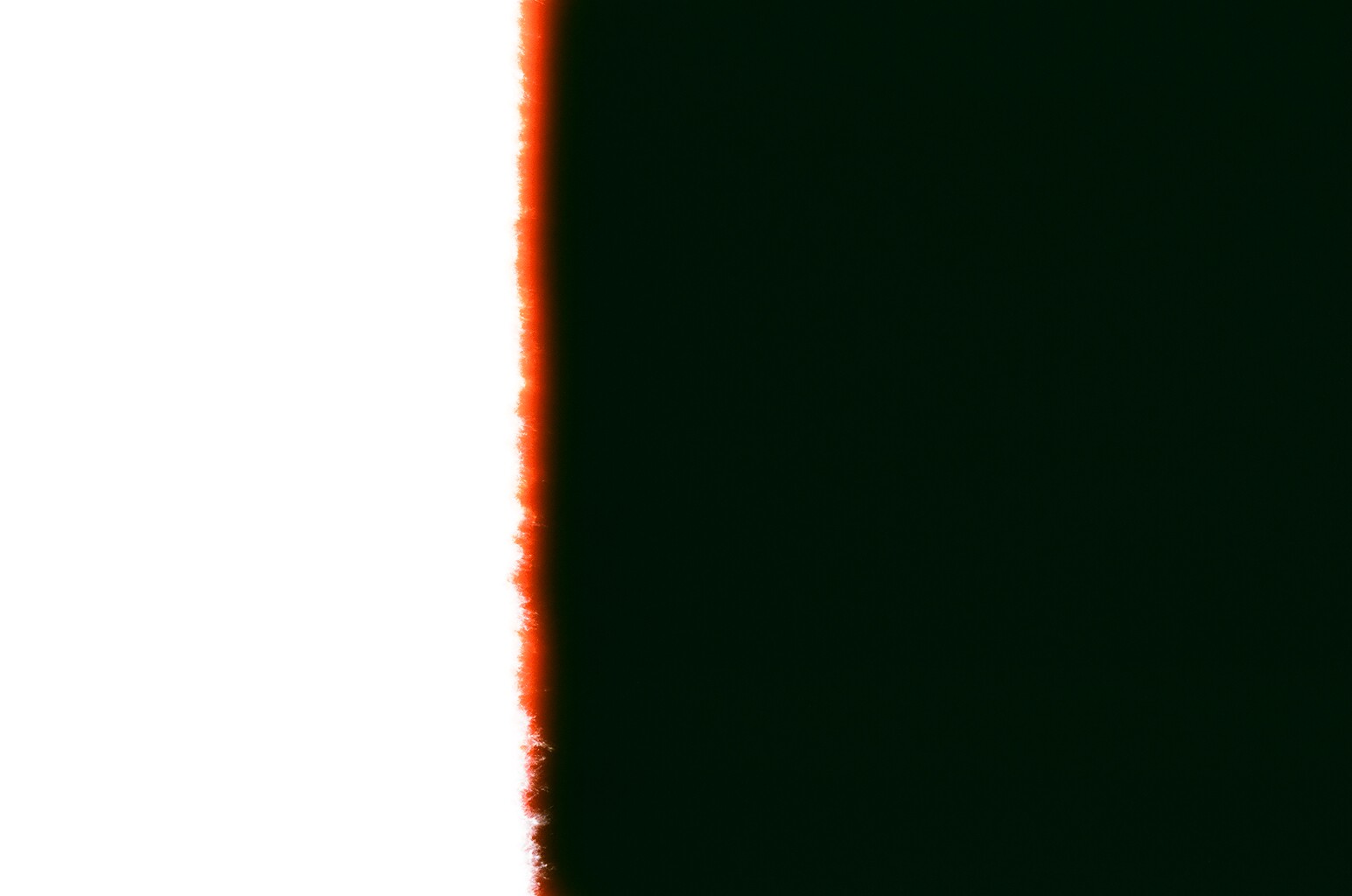 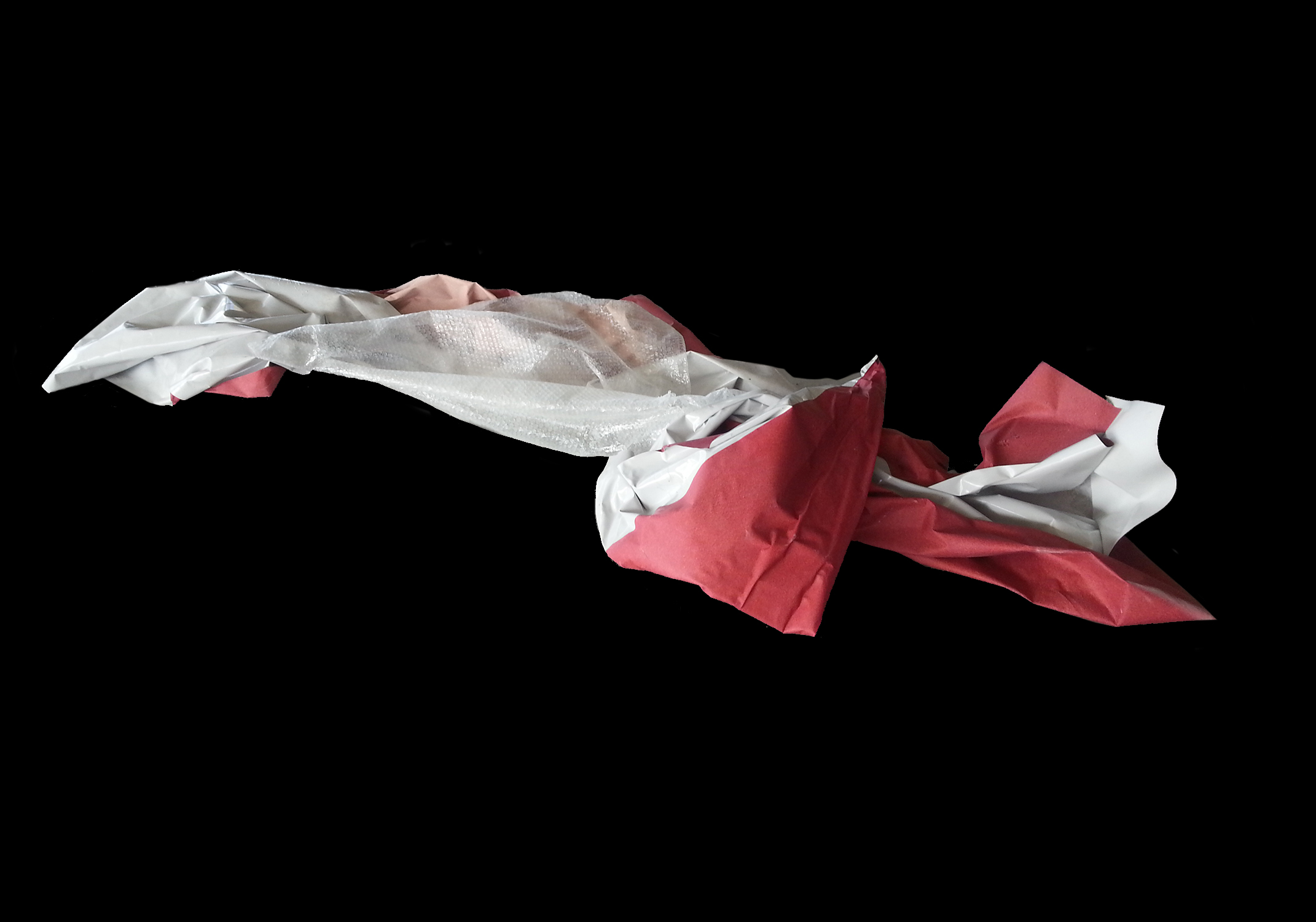 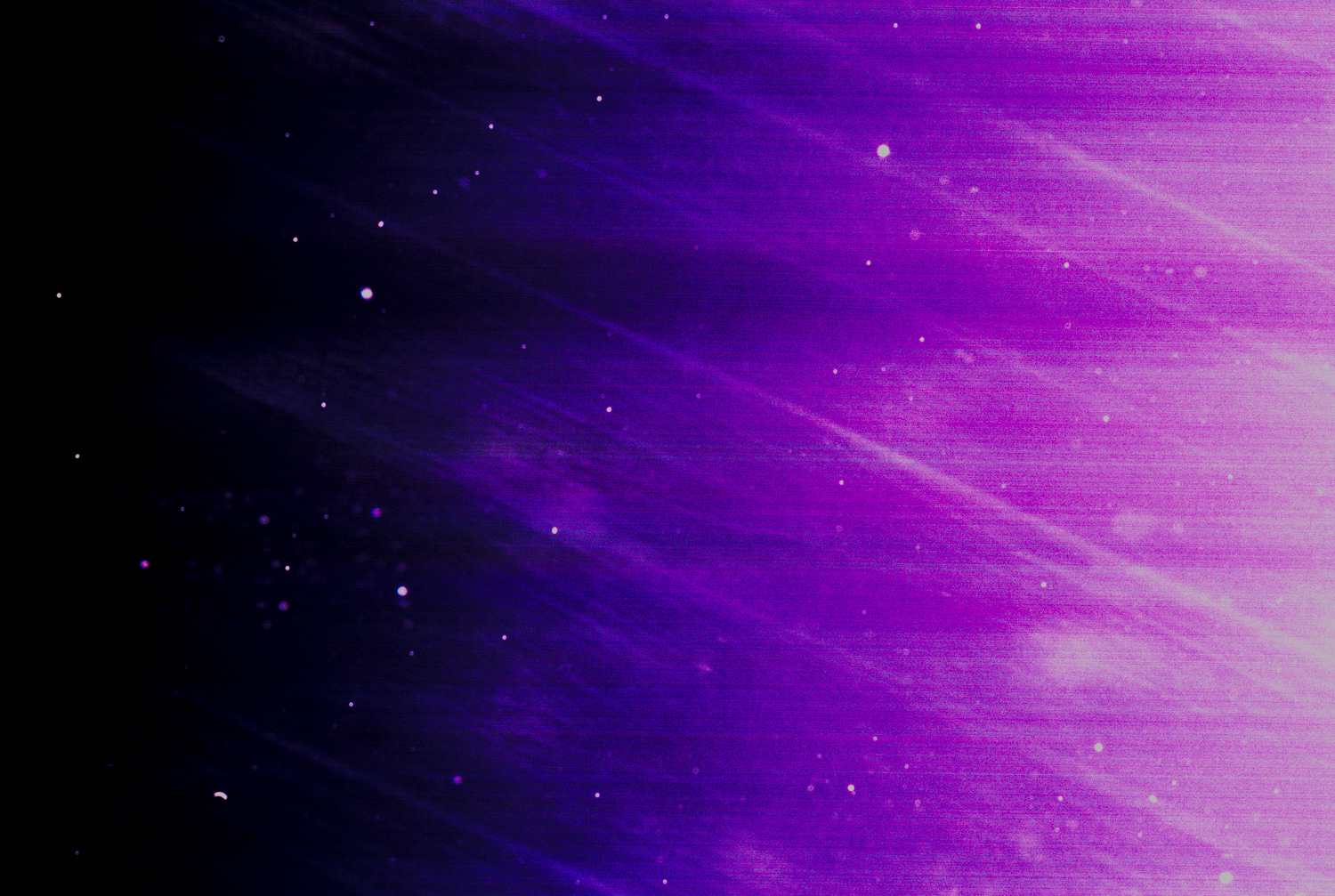 2017 was the best worst year of my life.
Windshields exploded,
particles scattered,
people I loved crossed over from this world.

This series of photographs contains images of
technical issues alongside emotional occurrences.